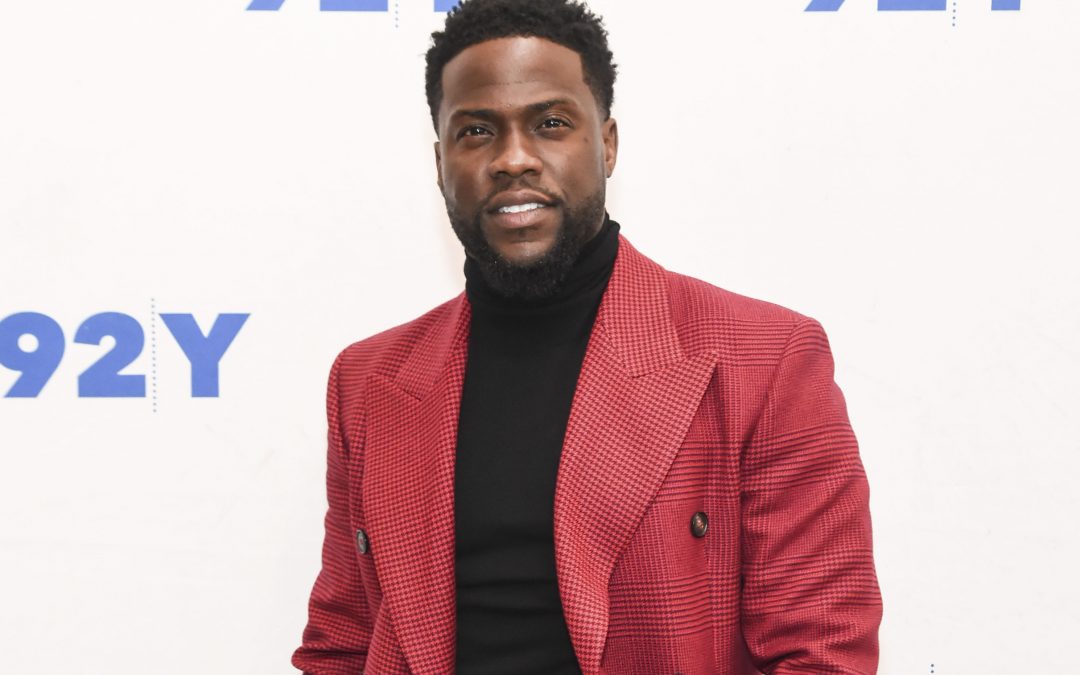 Kevin Hart and Paramount Pictures are partnering on a remake of the Bill Murray Christmas comedy “Scrooged.”

Sources confirmed to Variety that Hart will produce the project through his HartBeat Productions and will likely take on a starring role.

Insiders say that the project is still in its early days without a writer or a script.

The original 1988 dark comedy starred Bill Murray and was directed by Richard Donner as a modern-day retelling of the Charles Dickens novel. In the film, Murray played a greedy TV executive who meets with three ghosts in an effort to regain his Christmas spirit. Compared to previous retellings, Donner’s film featured a darker look while capitalizing on Murray’s comedic timing to deliver laughs. The film has since become a cult hit over the years and is popular among viewers when it airs during the holidays.

Hart is currently gearing up to shoot “Fatherhood,” Sony’s adaptation of the weepy best-seller “Two Kisses for Maddy,” and is one of the voice stars of “The Secret Life of Pets 2,” which Universal and Illumination opened Friday. The “Night School” actor is also set to appear on the big screen in the sequel to “Jumanji: Welcome to the Jungle,” which opens in December and stars Dwayne Johnson.

Hart is repped by UTA, 3 Arts Entertainment and Schreck Rose.