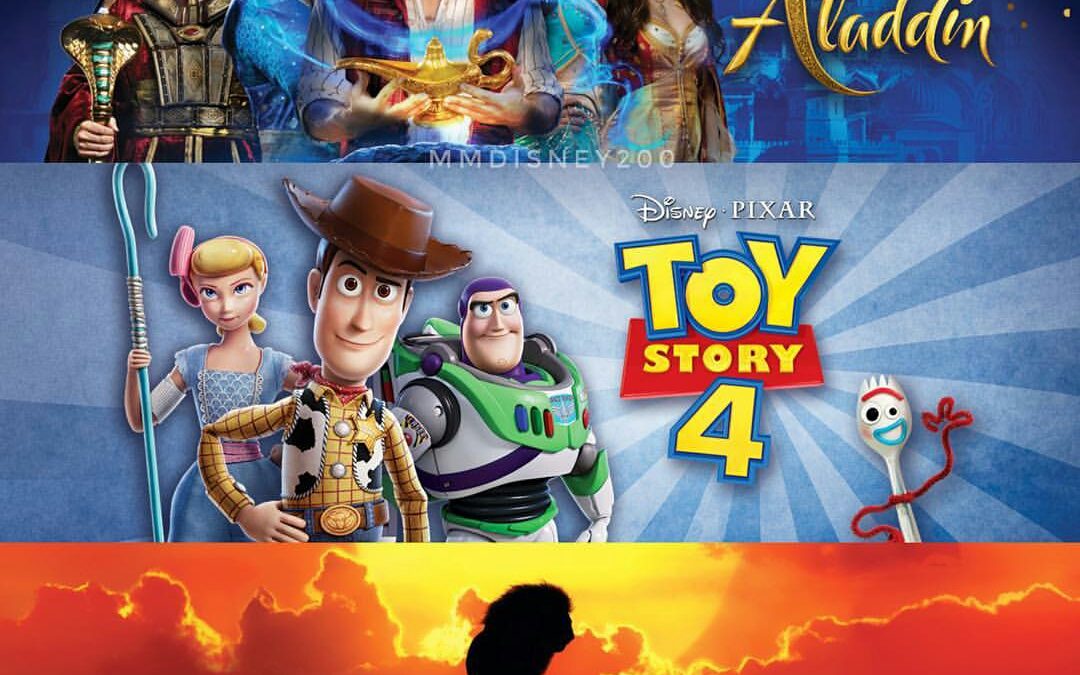 Disney hit a major box office milestone, crossing the all-time record for global ticket sales for a single studio. After this weekend, the company has surpassed $7.67 billion worldwide, smashing the benchmark previously set by Disney in 2016 with $7.61 billion.

Also this weekend, Disney became the first studio to hit the $5 billion mark overseas with an estimated $5.09 billion to date.

The studio’s achievement is especially significant considering it’s only July, and Disney still has “Frozen 2,” a “Maleficent” sequel and “Star Wars: The Rise of Skywalker” on deck for the remainder of the year.

Since officially acquiring Fox’s film assets earlier this year, Disney owns over 40% of the domestic marketshare, more than double its closest competitors, Warner Bros. and Universal, each holding roughly 13%.

Not everything Disney touches is gold — the studio did stumble with “Dumbo” and Fox’s “X-Men” spinoff “Dark Phoenix” — but overall, it’s good to be Disney.