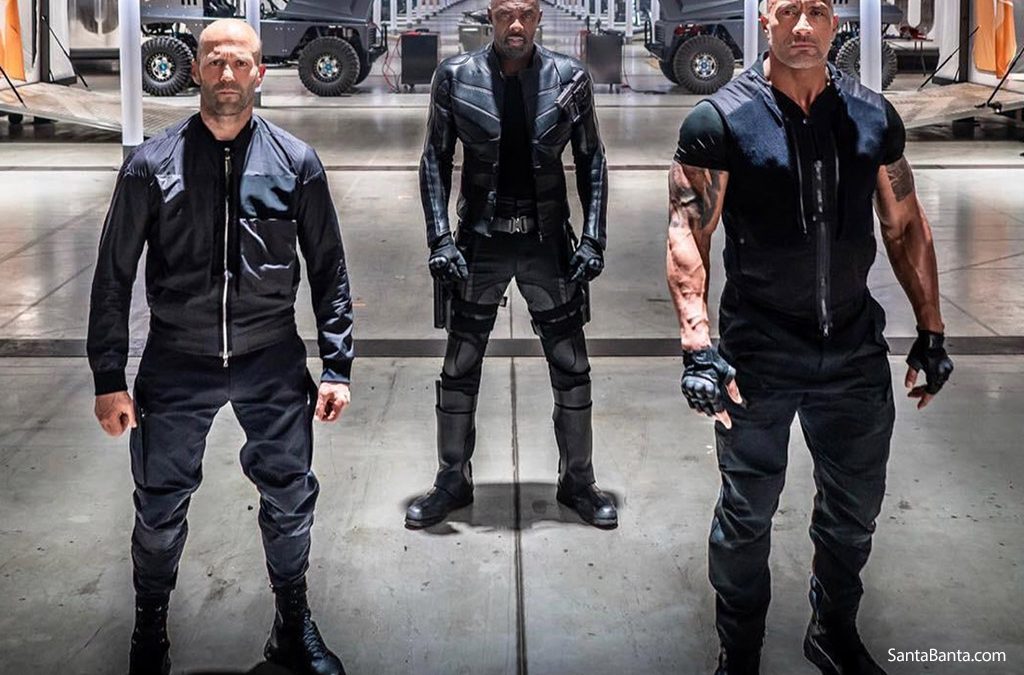 On one hand, that association has its benefits. The “Fast & Furious” series is the Maserati of action franchises, grossing over $5 billion across eight films.

But being part of a popular and well-known property isn’t enough these days to guarantee a warm reception from audiences who are growing a little tired of the overly familiar. With a few notable exceptions, namely just “Toy Story 4,” “Spider-Man: Far From Home” and “Avengers: Endgame,” franchise fare has suffered this summer at the box office.

If estimates hold, “Hobbs & Shaw” could withstand a sequel slump. The ninth entry from “The Fast & Furious” universe is expected to earn $60 million when it touches down in 4,200 North American theaters, but industry watchers predict that positive word-of-mouth could inflate that figure. While that would rank among the lower starts for a “Fast & Furious” entry, comps are tougher since it’s the franchise’s first spinoff. The biggest debut for the series belongs to 2015’s “Furious 7” ($147 million), which went on to become the highest-grossing installment yet with a mighty $1.5 billion. “Hobbs and Shaw” won’t reach that kind of rarefied air, at least in its inaugural weekend. The most recent installment, 2017’s “The Fate of the Furious” bowed with $98 million and ended its box office run with $1.2 billion.

Even if “Hobbs & Shaw” stalls at the domestic box office, it should benefit from the series’ massive appeal overseas. The movie, which cost $200 million to produce, launches across the globe in most international markets this weekend, followed by China in late August. In “Hobbs & Shaw,”  Dwayne Jonhson’s Luke Hobbs and Jason Statham’s Deckard Shaw unite to take down a genetically enhanced anarchist (Idris Elba). The cast also includes Helen Mirren and Vanessa Kirby. David Leitch, known for his work on “Deadpool 2,” directed the film, which was written by “Fast” vets Chris Morgan and Drew Pearce.

Other reboots or retreads such as “Godzilla: King of the Monsters,” “Men in Black: International” and “Dark Phoenix” suffered from negative reception, and were criticized for failing to find any new ground to mine. Though reviews are still under embargo, analysts believe Universal could succeed where other studios missed the mark. Teaming up two fan-favorites in Johnson and Statham’s characters might feel like a fresh coat of paint on a venerable franchise. There were reports that on-set beef between Johnson and “Fast” star Vin Diesel made a Luke Hobbs spinoff something of a necessity rather than simply a creative risk that’s time had come.

“The undeniable chemistry and collective star power of Johnson and Statham, plus the massive goodwill generating halo of the ‘Fast & Furious’ brand should make this a massive global hit,” said Paul Dergarabedian, a senior media analyst with ComScore.

Though other studios refrained from releasing a movie nationwide this weekend, “Hobbs & Shaw” will still face competition from Quentin Tarantino’s “Once Upon a Time in Hollywood” and Disney’s “The Lion King.”

If “Once Upon a Time in Hollywood” has the staying power of other Tarantino hits such as “Django Unchained” and “Inglourious Basterds,” it could add another $20 million to $25 million to its total over the weekend. The R-rated drama doesn’t roll out overseas until later in August.

Meanwhile, Disney’s remake of “The Lion King” just crossed $1 billion in ticket sales worldwide. After less than three weeks in theaters, it has generated $360 million in North America, making it the fourth-biggest movie of the year at the domestic box office.