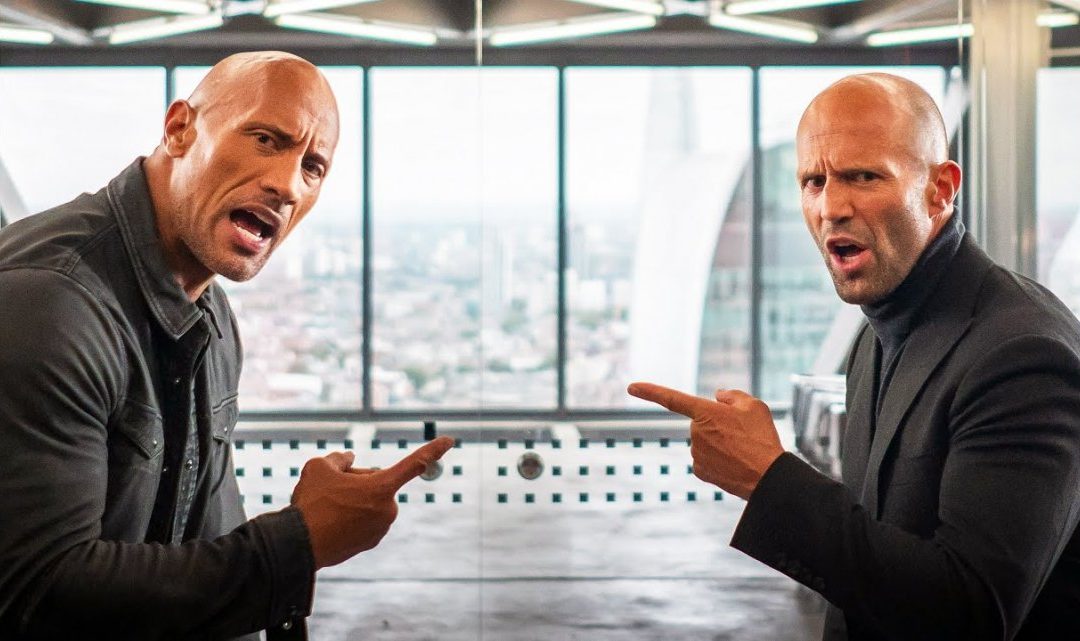 “Hobbs & Shaw” raced past its competition this weekend, taking in another $7 million in Friday’s domestic ticket sales for a projected $25 million sophomore outing.

If estimates hold, the “Fast and Furious” spinoff could increase its domestic haul to around $108 million, in addition to a hefty bounty overseas. “Hobbs & Shaw” is also tracking just ahead of newcomer “Scary Stories to Tell in the Dark,” which took home around $8.7 million in Friday ticket sales. The Lionsgate, CBS Films and eOne adaptation launched at 3,135 locations and is on track for about $20 million come Sunday.

That’s ahead of early estimates, which placed the film around $15 to $19 million, narrowly edging out Disney’s “The Lion King,’ now in its fourth weekend. “Trollhunter” helmer André Øvredal directed the film with Guillermo del Toro producing. Based on a popular children’s book, “Scary Stories to Tell in the Dark” follows a group of teens  in 1968 America who discover a book of terrifying stories that suddenly begin coming to life.

Also joining the crowded box office this weekend is Paramount’s family adventure “Dora and the Lost City of Gold,” which is on track for an estimated $17.5 million opening weekend.  Isabela Moner stars as the film’s titular Dora the Explorer — adapted from the popular children’s television show — alongside Eva Longoria and Michael Peña. The film launched at 3,735 theaters to mostly positive reviews, garnering an 83% Rotten Tomatoes rating.

The box office was less kind to Warner Bros.’ crime drama “The Kitchen,” which took home a grim $1.7 million in Friday ticket sales for a projected $5.2 million opening weekend. The new estimates also mark a career low for stars Melissa McCarthy and Tiffany Haddish. Critics aren’t helping the film either, bashing the film with a 21% rating on Rotten Tomatoes.

Rounding out the list of box office newcomers is Disney-Fox’s “The Art of Racing in the Rain,” starring Amanda Seyfried, Kevin Costner and Milo Ventimiglia. The Simon Curtis directed film follows the bond between a golden retriever and his formula one racing owner and took home about $3 million Friday for an estimated $7 million come Sunday.