Matthew McConaughey Has Signed With WME 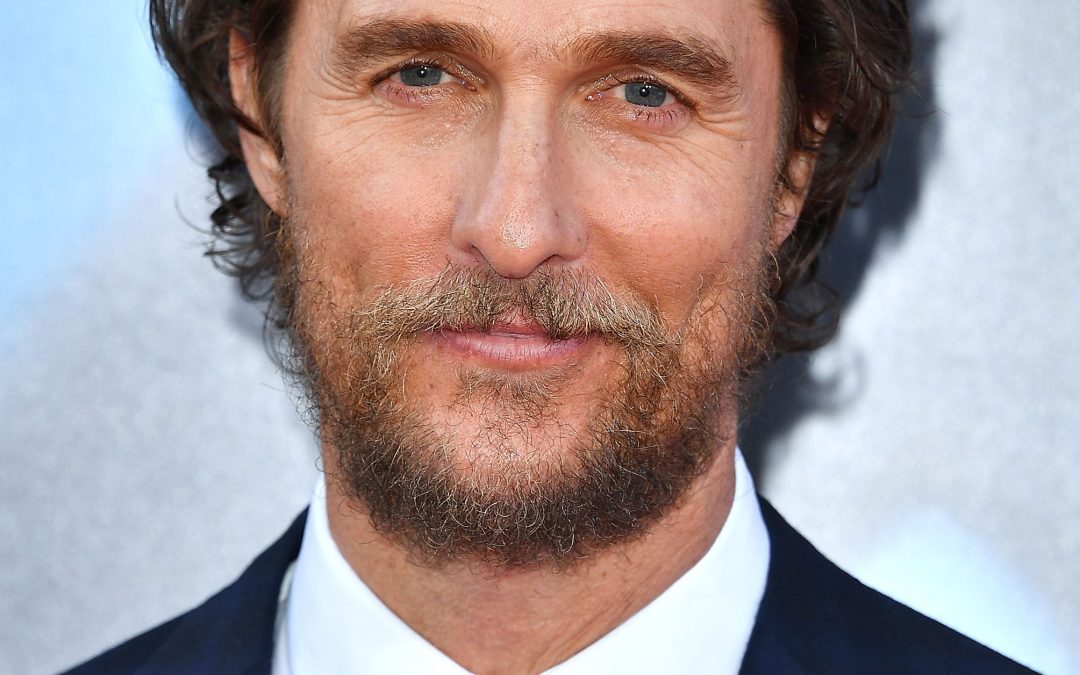 The actor is best known for his roles in “Dallas Buyers Club,” for which he won an Oscar and Golden Globe for best actor, “Dazed and Confused,” “Magic Mike,” “Lincoln Lawyer” and “Mud.”

He will next be seen in Guy Ritchie’s “The Gentlemen,” where he stars opposite Colin Farrell.

The move is a massive score for WME, which had also recently signed Oscar-winning director Alfonso Cuaron, who had been without an agent for some time, as well as David Ayer, who had also been with CAA for the majority of his career. McConaughey’s “Dallas Buyers Club” co-starred Jared Leto also recently signed as did Jason Statham, David Beckham, Tom Brady, Demi Lovato and Marshmello.

McConaughey, who had spent a majority of his career with CAA, is making the move after his agent Jim Toth left CAA to join Jeffrey Katzenberg’s new media company Quibi. Toth left CAA in May to lead the content acquisition department. Following his departure, there was talk that some of his clients would look for a new home.

Once Toth had left, McConaughey saw an opportunity to for a fresh start and decided to make the move to WME.

He is repped by attorney Kevin Morris.