Universal Temporarily Stops Marketing for ‘The Hunt’ After Mass Shootings 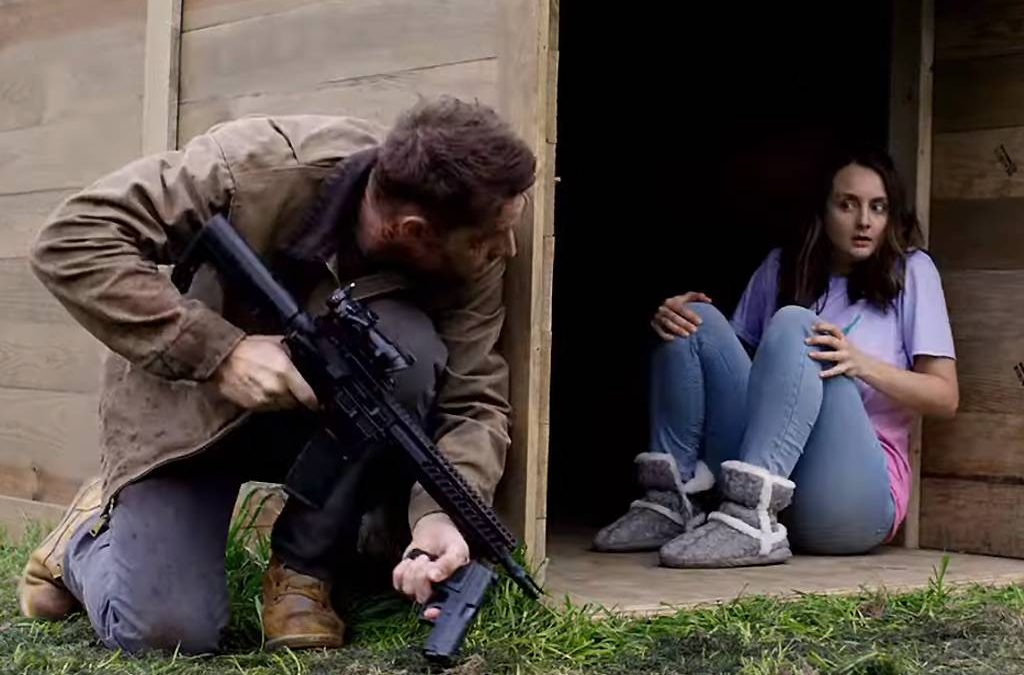 “Out of sensitivity to the attention on the country’s recent shooting tragedies, Universal Pictures and the filmmakers of ‘The Hunt’ have temporarily paused its marketing campaign and are reviewing materials as we move forward,” a spokesperson for Universal said in a statement.

“The Hunt” follows 12 strangers who mysteriously wake up in a forest clearing only to discover that they are being hunted for sport by a group of rich elites.  In the film’s few marketing materials that have aired, stars such as Betty Gilpin and Ike Barinholtz can be seen brandishing assault rifles and pistols as they take on a group of would-be hunters. Other cast members include Hilary Swank, Emma Roberts, Ethan Suplee and Justin Hartley.

“The Hunt” will still maintain its Sept. 27 release date.

The news comes after three mass shootings, that left 34 people dead and even more injured. All three shootings took place within a week of each other, with the last two occurring less than a day apart.