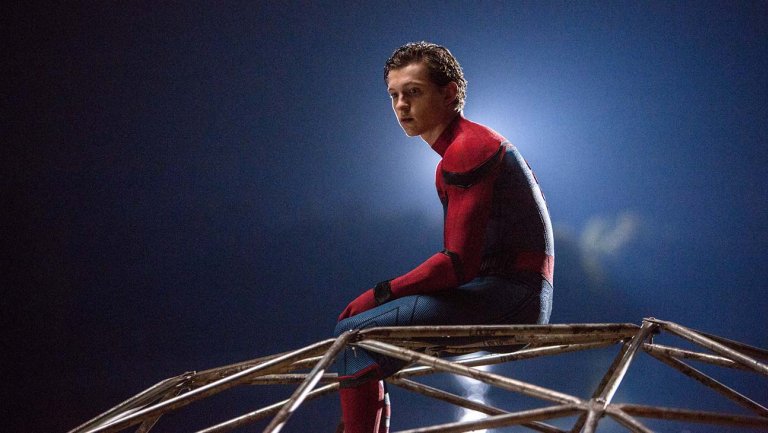 Sony Pictures has gone public over its divorce with Disney on future “Spider-Man” projects.

In a rare public rebuke to Disney, Sony announced Tuesday night that it was “disappointed” over the decision, highlighting Disney’s refusal to allow Marvel President Kevin Feige to continue as a producer on the projects. It also praised Feige, who teamed with Amy Pascal on “Spider-Man: Far From Home,” which became Sony’s most successful release earlier this week in terms of global box office.

“Much of today’s news about Spider-Man has mischaracterized recent discussions about Kevin Feige’s involvement in the franchise,” Sony said in a statement. “We are disappointed, but respect Disney’s decision not to have him continue as a lead producer of our next live action Spider-Man film.”

“We hope this might change in the future, but understand that the many new responsibilities that Disney has given him – including all their newly added Marvel properties – do not allow time for him to work on IP they do not own,” the statement continued. “Kevin is terrific and we are grateful for his help and guidance and appreciate the path he has helped put us on, which we will continue.”

The dispute stems from Disney’s demand that future “Spider-Man” films would be financed on a 50/50 basis, with Feige remaining in a consulting producer capacity. Sony is believed to have proposed keeping the arrangement under the current terms, which stipulate that Marvel receives about 5% of first-dollar gross and all merchandising revenues. However, Disney allegedly expressed concerns that Feige was spread too thin due to other Marvel projects plus original projects for Disney Plus.

Feige achieved his first full producer credits more than a decade ago on “Iron Man” and “The Incredible Hulk.” His films have a combined worldwide box office gross of over $26.8 billion, and he received an Academy Award nomination for best picture after producing “Black Panther” this year, marking the first superhero film ever to receive a best picture nomination. Feige also produced “Avengers: Endgame,” which surpassed “Avatar” this summer as the highest-grossing film of all time.

In 2015, Disney, Marvel and Sony announced a deal to share the “Spider-Man” film rights, which led to Holland portraying a younger version of Spider-Man in “Captain America: Civil War,” “Spider-Man: Homecoming,” “Avengers: Infinity War,” “Avengers: Endgame” and “Spider-Man: Far From Home.” Sony distributed the films in which Spider-Man was the main character while Disney handled the other titles.

Sony is widely believed to be developing two more “Spider-Man” movies, with Holland reprising his role as the webslinger, but has not officially announced those titles.

Representatives for Disney and for Marvel were not immediately available for comment. Disney purchased Marvel Studios for $4 billion in 2009.