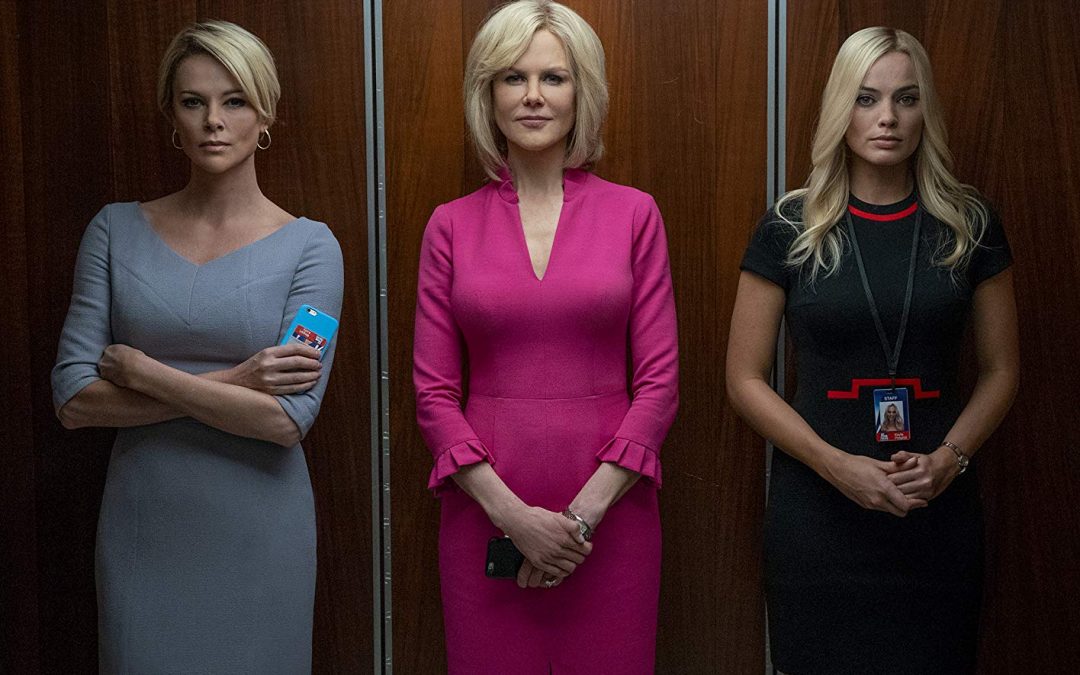 The stark official trailer for “Bombshell” is here, and gives viewers a first look at a near-unrecognizable Charlize Theron as Megyn Kelly, Nicole Kidman as Gretchen Carlson, and Margot Robbie as Fox News producer Kayla Pospisil.

In the trailer for “Bombshell,” which recounts the stories of female Fox News personnel and their interactions with Roger Ailes leading up to his downfall, Robbie walks through the news station’s offices, attracting the attention of a reporter (Kate McKinnon) on her way to the elevator. Robbie enters the lift, pressing the button for the second floor, and is soon joined by Theron and Kidman. All three have a seemingly awkward few moments together before stepping off. Theron remains in the elevator, scowling as the other two women walk into the Fox News office.

“Bombshell” was written by Charles Randolph and is helmed by director Jay Roach. The film was originally set to be released through Annapurna, but was dropped by the studio, and Lionsgate subsequently took over.

Watch the trailer above.