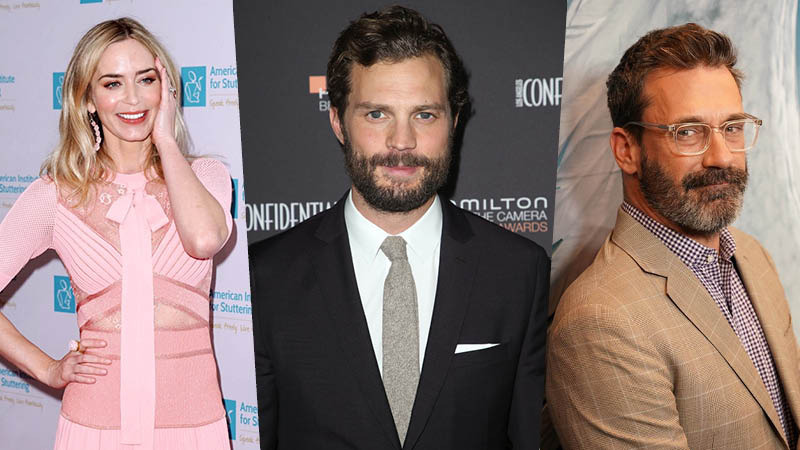 Jon Hamm, Dearbhla Molloy, and Christopher Walken have also signed on for the movie, which starts shooting at the end of the month.

Bleecker Street has already acquired the U.S. rights for the film, and Lionsgate U.K. has Britain.

The film, which is set in Ireland, follows Anthony (Dornan), who is always out in the fields working and is worn down by the constant belittling from his father (Walken). His father has threatened to bequeath the family farm to his American cousin Adam (Hamm). Rosemary (Blunt) holds a grudge for having been shamed by Anthony in childhood, and the sparks between them fly. Her mother, Aoife (Molloy), strives to unite the families before it is too late.

CAA Media Finance is handling the U.S. rights and negotiated the deal with Bleecker Street together with Andrew Kramer of Loeb & Loeb. Kramer, Jonathan Loughran, and Stephen Mallaghan will executive produce.