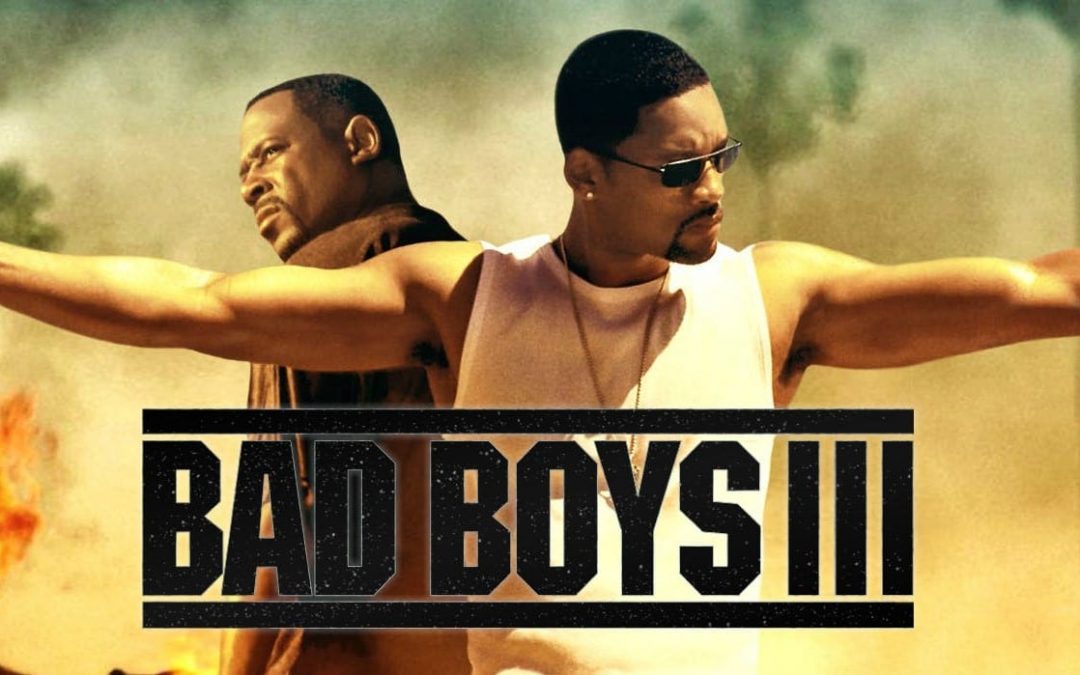 Will Smith and Martin Lawrence are back as our favorite Miami-Dade detectives.

In the first trailer for Sony’s “Bad Boys for Life,” the third installment of the action franchise, Smith’s Mike Lowry and Lawrence’s Marcus Burnett fantasize about retirement from their crime-riddled careers before getting pulled into one last case.

“You want your legacy to be muscle shirts and body counts?” Lawrence asks at the beginning of the trailer.

But after a bad guy from their past comes back into their lives to seek revenge, it doesn’t take long before the dynamic pair get back into the groove of things, effortlessly busting down doors and holding baddies at gunpoint. “One last time,” they say to each other before fist-bumping.

The pair are also joined by newcomers to the franchise Vanessa Hudgens, Alexander Ludwig, and Charles Melton, who play a team of younger cops who have to quickly learn the ropes. When the newbies try to get in on the bad boys’ theme song, Mike yells, “No, never, y’all will never do that again.”

The project had been in the works for some time, with multiple directors departing and release dates getting pushed, before Adil El Arbi and Billal Fallah came on board to direct.

Watch the trailer above.