Zach Galifianakis On the Road talk Show in ‘Between Two Ferns: The Movie’ Trailer 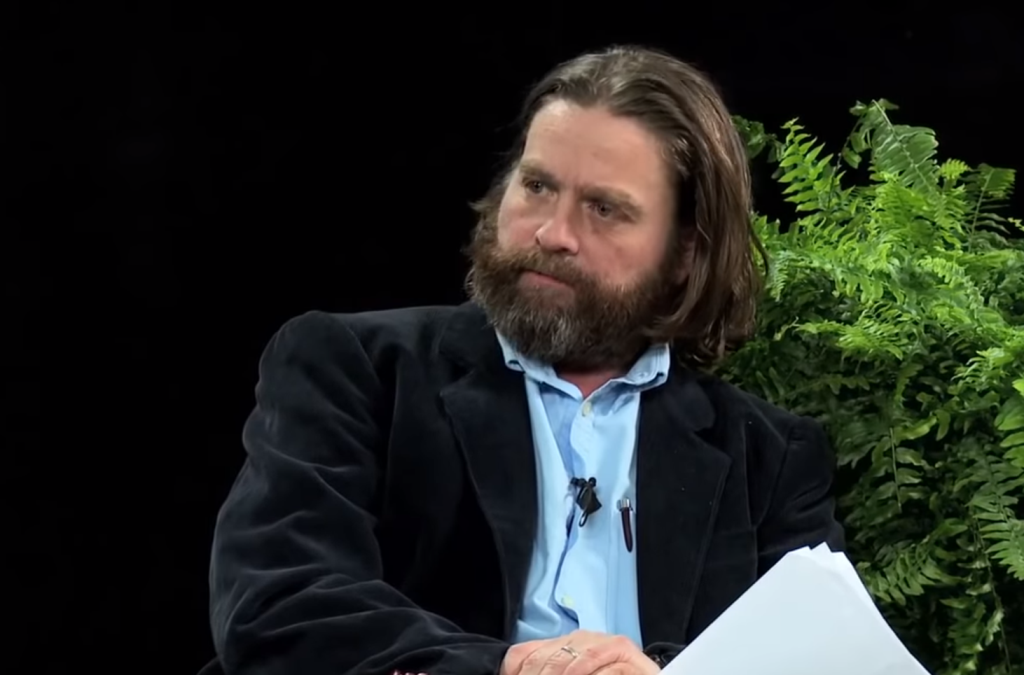 Zach Galifianakis is taking his laugh-out-loud, purposely uncomfortable celebrity talk show on the road in the first trailer of Netflix’s “Between Two Ferns: The Movie.”

The star-studded trailer, released Tuesday, kicks off with Matthew McConaughey seated next to the comedian with the “Dazed and Confused” actor’s name misspelled as “McConnogay” at the bottom of the screen. The two engage in a tense one-on-one as Galifianakis makes the actor feel as uneasy as possible.

“Of all the things you can win an Oscar for, how surprised are you that you won one for acting?” Galifianakis asks McConaughey.

“Here we go,” McConaughey responds awkwardly, looking down at the floor.

A “major leak” then hits the set, which leaves the two drenched up to their knees. Moments later, they’re crushed by a flood of water.

Will Ferrell makes an appearance as an exec who demands that Galifianakis take “Between Two Ferns” on the road for 10 more episodes. Galifianakis brings celebs like Benedict Cumberbatch, Brie Larson, Jon Hamm and David Letterman to his set, asking them his traditionally uncomfortable questions — like when Larson got her first period.

“Here’s to the crazy ones, the misfits and ding-dongs,” says Galifianakis in a toast to his crew. “Some people would say we’re the crazy ones, but I think we’re geniuses.”

“Between Two Ferns: The Movie” is co-written and directed by Scott Aukerman. It will debut on Netflix Sept. 20.