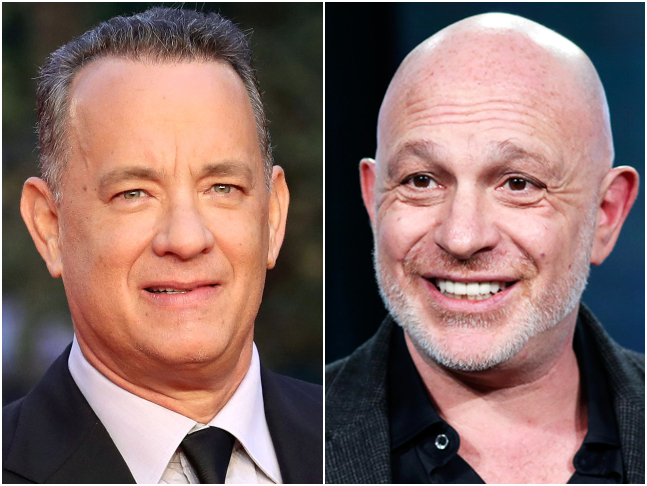 Tom Hanks is headed back to outer space.

The Oscar winner is set to star in a feature film based on a Mattel action figure from the 1960s called Major Matt Mason, numerous insiders familiar with the project tell Variety. The film is set up at Paramount Pictures.

Screenwriter Akiva Goldsman, who previously worked with Hanks on “The Da Vinci Code” and “Angels & Demons,” will adapt the script from a short story about the character from Pulitzer Prize winner Michael Chabon. Mattel Films is co-producing with the studio.

Spokespeople for Hanks, Goldman, Paramount and Mattel had no immediate comment.

Major Matt Mason is an astronaut who lives and works on the moon. The toy’s popularity coincided with America’s own space race in the ’60s, and has a bench of supporting characters like a space crew and alien allies and villains.

Hanks is currently on the ground at the Toronto International Film Festival, debuting his Fred Rogers film “A Beautiful Day in the Neighborhood” from director Marielle Heller. Goldsman recently announced another project at Paramount, an adaptation of the book series “Brilliance,” with Will Smith. Chabon is the novelist behind notable works like “The Amazing Adventures of Kavalier & Clay.”

Both Hanks and Goldsman are repped by CAA.