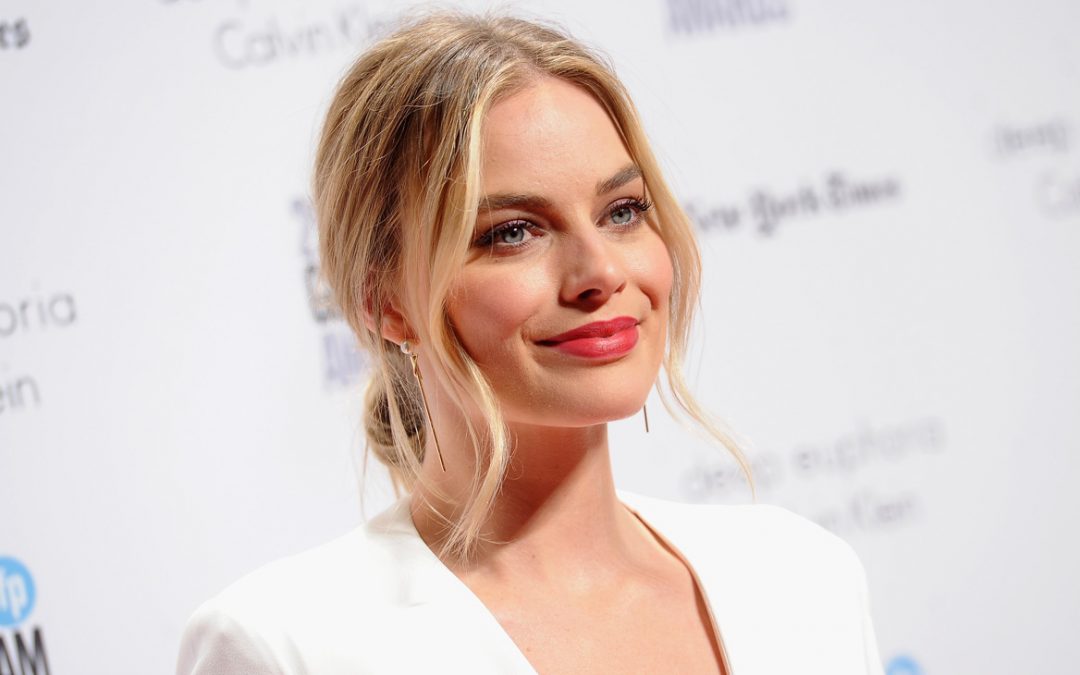 Margot Robbie is in negotiations to executive produce and star as a fourth-grade teacher in New Line’s comedy “Fools Day.”

New Line has acquired Cody Blue Snider’s short film of the same name to adapt into the feature project. Snider, who co-wrote and directed the short, will direct the full-length feature from a script he penned with Shane Snider and Keatyn Lee.

The short, which has been honored at more than 30 film festivals, centers on a fourth grade class that accidentally kills their teacher when they play an innocent April Fool’s Day prank on her. Convinced they’ll go to prison if anyone finds out, they try to hide her body before a police officer arrives for their anti-drug lesson.

If Robbie’s deal goes through, she will star as the teacher in what’s described as a supporting role. Producers on the feature are Bill Migliore, Edward Norton, and John Rickard. In addition to Robbie, executive producers will be Tom Ackerley and Josey McNamara, who are also in negotiations to produce through Robbie’s LuckyChap Entertainment.

Robbie recently starred as Sharon Tate in Quentin Tarantino’s “Once Upon a Time in Hollywood.” She received a best actress Academy Award nomination for her role as Tonya Harding in 2017’s “I, Tonya.”