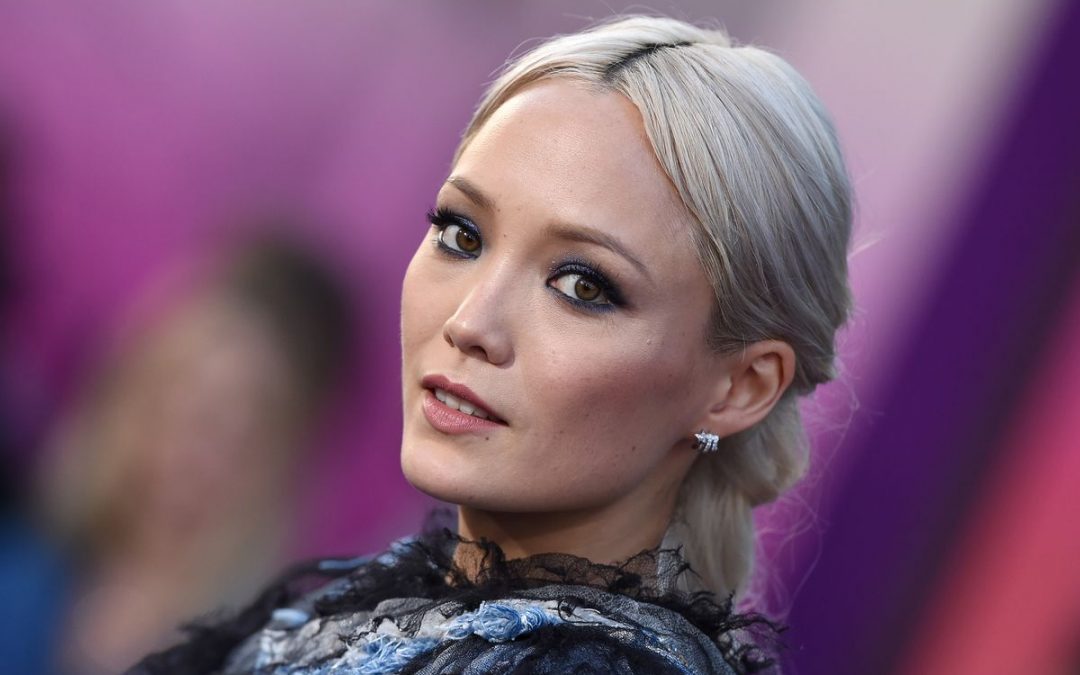 Pom Klementieff may have entered the Marvel Cinematic Universe playing Mantis in “Guardians of the Galaxy Vol. 2” followed by appearances in the last two “Avengers” movies, but that wasn’t her original superhero plan.

“My dream was to be in X-Men,” she said on Thursday at the Chanel dinner for its new fragrance Gabrielle Chanel Essence at Chateau Marmont. “It was my dream. I remember seeing Storm, Halle Berry. I was like, ‘F—, I want to do that.’ She was like me. She was mixed. I’m Korean, Russian and French. So I wanted to be in X-Men.”

But then she got cast in “Guardians.” “That was better because it’s funnier,” Klementieff said.

She also said it would be “fun” if the Disney-Fox merger lead to a Guardians and X-Men crossover.

“But you know what I really want with the Fox merger, I want to be on ‘The Simpsons,’” Klementieff said. “It’s my favorite ever. I’m a huge fan of Homer Simpson and the whole family. They’re crazy.”

Also at the Chanel soiree was Glen Powell, who stars in the upcoming “Top Gun” sequel, “Top Gun Maverick.” He’s under strict orders not to talk about the movie, but he did say about his fighter jet training, “I feel like I’m more a part of the Navy than I do as an actor. This has been the most immersive experience of my entire life and I’m in full pilot mode.”

As for his much buzzed about shirtless scene teased in the first “Maverick” trailer released in July, Powell laughed, “It was just a lot of heavy weights.”

“When you’re doing something like that, you know it’s going to be watched,” he said.

Margot Robbie, the face of the inaugural Gabrielle Chanel Essence ad campaign and the official host of the evening, offered brief remarks as the poolside dinner got underway.

“It is such an incredible honor to represent this fragrance because it bears the name of an incredible woman, Gabrielle Chanel, who I admire greatly because she invented her own destiny and she kind of changed the world forever by creating the house of Chanel,” she said. I’d also like to thank the house of Chanel for this amazing evening and for having us, thank you.”