Reason Why ‘Hustlers’ Soared While ‘The Goldfinch’ Flopped 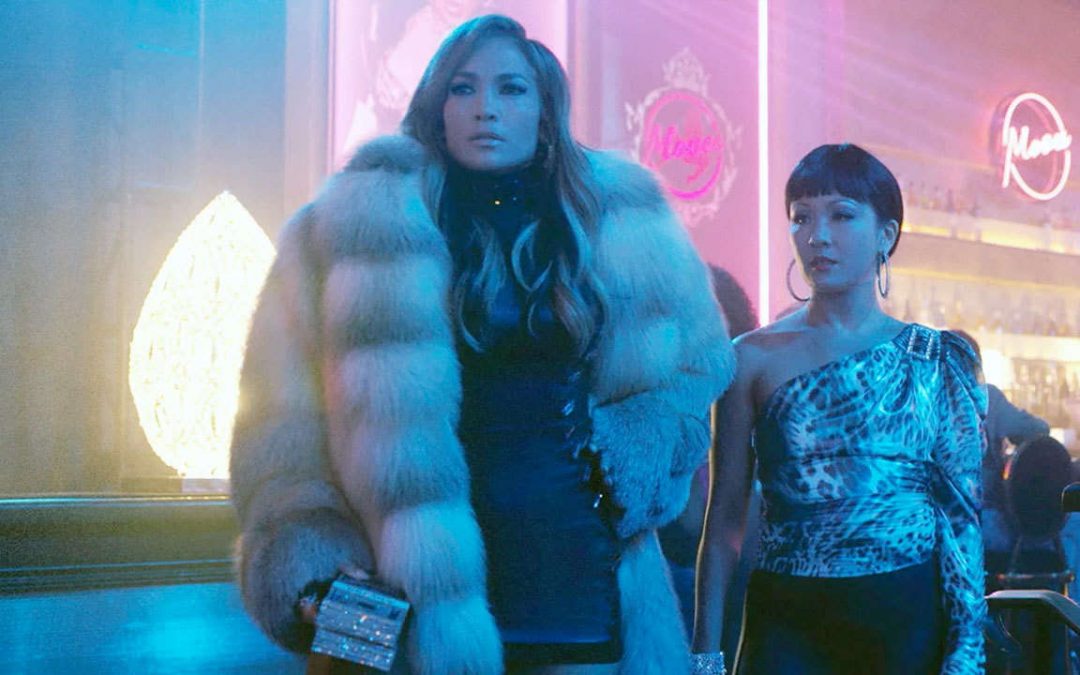 Though STX’s “Hustlers” and Warner Bros.’ “The Goldfinch” couldn’t be more different in terms of genre or style, the two new releases prove the divergent paths that mid-budget movies can take at the box office.

Both films arrived last weekend in an environment that has been increasingly hostile to anything that’s not of the superhero ilk or the umpteenth iteration of a longstanding franchise. “Hustlers” beat expectations with a solid $33.2 million debut, while “The Goldfinch” bombed with just $2.68 million. Those results are a sobering lesson as studios continue to scout for material that appeals to moviegoers interested in more than just blockbuster fare. “Hustlers” cost a moderate $20 million to produce, meaning the movie only needed to do modest business to turn a profit. “The Goldfinch” carried double that budget with a price tag above $40 million. Amazon co-financed the movie, which will help mitigate damages, but it still stands to lose money for the studio. The outcome shouldn’t dissuade Hollywood companies from dabbling in original ideas, but rather encourage them to reevaluate how much they are investing into such properties.

“Hustlers” provides a master class in crafting reasonably priced counter-programming. Directed by Lorene Scafaria, “Hustlers” is based on Jessica Pressler’s 2015 New York magazine article about professional New York strippers who double-cross their wealthy Wall Street clientele after the 2008 recession. That tagline could have easily lumped “Hustlers” in with Demi Moore’s “Striptease,” “Showgirls” or “Burlesque” in the company of stripper dramas that were seen as exploitative. Instead, “Hustlers,” which arrived on the big screen with stellar reviews (and even awards buzz for star Jennifer Lopez), was an exciting reversal of expectations, providing a feminist spin to a story that had been rooted in the male gaze. Variety’s Peter Debruge lauded the movie, saying “‘Hustlers’ humanizes the women at its center, giving them boyfriends, backstories and, most importantly, agency.” That allowed “Hustlers” to tap into the zeitgeist in a way that made people feel like they had to venture out to theaters so they could participate in a wider conversation taking place online and in their own social circles.

“‘Hustlers’ had all the things that make something a must-see film, “says Paul Dergarabedian, a senior media analyst with Comscore. “Reviews played a huge part. People who might have dismissed this film for using an exploitative hook then read reviews and saw it was a great movie.”

“Hustlers” was also an instance in which star power payed off. The female-driven ensemble — led  Lopez, Constance Wu, Lili Reinhart and Keke Palmer — cast its leading ladies in roles they were seemingly born to play. Lopez embodies Ramona, the fearless ringleader who, by all accounts, invented the art of pole dancing. Reinhart, best-known to audiences by her signature preppy ponytail on the CW hit “Riverdale,” showed she can be a comedic force while Wu aptly positioned herself as the film’s moral center. And cameos from Cardi B and Lizzo couldn’t have been more fitting. “The Goldfinch” also boasted a high-profile marquee with Ansel Elgort, Nicole Kidman and Sarah Paulson, but none were able to capture the same kind of sentiment.

And what might have helped “Hustlers” break through could have also been a nail in the coffin for “The Goldfinch.” Despite strong source material, “The Goldfinch” wasn’t able to create a compelling on-screen narrative. Reviews don’t necessarily correlate with box office performance (just ask critical favorites like “Booksmart” and “Late Night”), but in the case of “The Goldfinch,” tepid feedback and a 25% on Rotten Tomatoes didn’t incentivize anyone to get off their couch and go to the multiplex.

“It’s not enough to make a decent film anymore,” says Jeff Bock, a senior media analyst with Exhibitor Relations. “It has to be one of the best films anyone has seen to really make a dent in the box office if you’re an adult drama.”

At one time, fiction such as “The Girl on the Train” and “The Great Gatsby” or even “Brooklyn” were robust mines for silver-screen material. But there’s a reason why television has become a haven for literary favorites like Margaret Atwood’s “The Handmaid’s Tale,” Liane Moriarty’s “Big Little Lies,” “Gillian Flynn’s “Sharp Objects” and Caroline Kepnes’ “You.” Unlike movies, which are driven by bold concepts, television allows the opportunity to delve deep into character development in a way that’s not possible in a story that unfolds over the course of two hours. Adding to its challenges, “The Goldfinch” had a sprawling narrative unfolding across several time periods. The Pulitzer Prize-winning novel owed much of its success to Donna Tartt distinctive voice, which can be a notoriously difficult quality to capture on film.

“You get a salt and pepper on the movie screen, you get the entire cabinet of spices on TV or streaming,” Bock said. “Something like ‘The Goldfinch’ seems perfect for three seasons of TV. That’s right now what adult dramas that are trying to be adapted into theater-length features are finding out.”