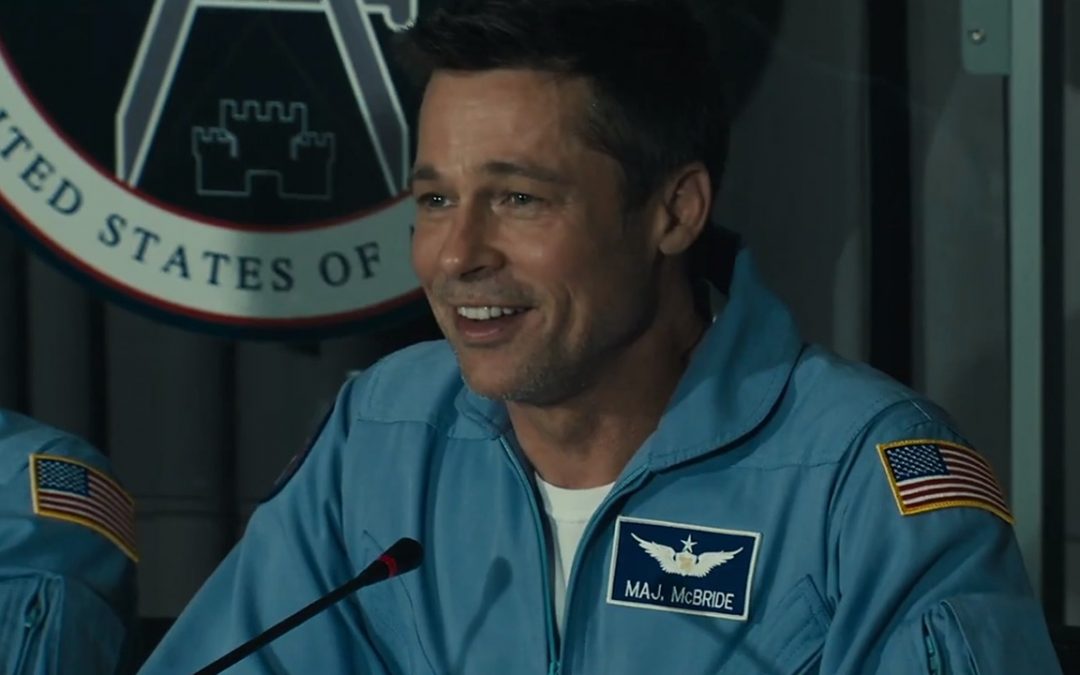 Though “Ad Astra” was overthrown by the Crawley family at the domestic box office, Brad Pitt’s astronaut drama reigned supreme at the international box office.

Outside of the States, Korea and the United Kindgom enjoyed the strongest starts with $2.8 million each. France followed not far behind with $2.7 million, along with Spain ($2.2 million) and Japan ($2.2 million). The movie opens next in Italy — where it received high praise out of the Venice Film Festival, as well as Russia and Brazil.

“Ad Astra” follows Roy McBride (Pitt), an astronaut on a mission across time and space to uncover the truth about his missing father. Tommy Lee Jones, Ruth Negga, Liv Tyler and Donald Sutherland round out the cast.

After two strong weeks atop both international and domestic box office charts, Warner Bros.’ “It: Chapter Two” slid to second place with $21 million, pushing the horror sequel past the $200 million mark overseas. Combined with its $176 million domestic haul, “It: Chapter Two” has amassed $385 million globally.

Among holdover markets, “It: Chapter Two” collected $2.3 million in France, $2.2 million in Germany and $1.7 million in the U.K. The R-rated thriller, based on Stephen King’s famed novel, debuts in its final market, Japan, on Nov. 1.

In other box office milestones, Sony’s “Once Upon a Time in Hollywood” also flew past $200 million in ticket sales internationally, taking its worldwide tally to $344.6 million. Quentin Tarantino’s R-rated ode to the movie biz earned another $9.9 million from 59 international territories for an overseas total of $206.4 million. The movie opened in Italy with $5.4 million, marking Tarantino’s biggest launch in that territory to date.

Elsewhere, “Downton Abbey” amassed another $10 million from 31 foreign markets. Focus Features is distributing the movie in North America, while Universal (the specialty company’s parent studio) is handling its international rollout. At the domestic box office, “Downton Abbey” ruled with $31 million, boosting global ticket sales to $61.8 million. The British period drama, a continuation of the popular TV show, bowed this weekend in Germany with $1.3 million, Spain with $900,000, Switzerland with $200,000 and Austria with $100,000.

Rounding out international charts, Lionsgate’s “Rambo: Last Blood” opened with $9 million from 34 abroad markets. The fifth chapter in Sylvester Stallone’s action franchise debuted at the domestic box office with $19 million for a global start of $28 million.