Jonah Hill Eyed for Secret Role in “The Batman” 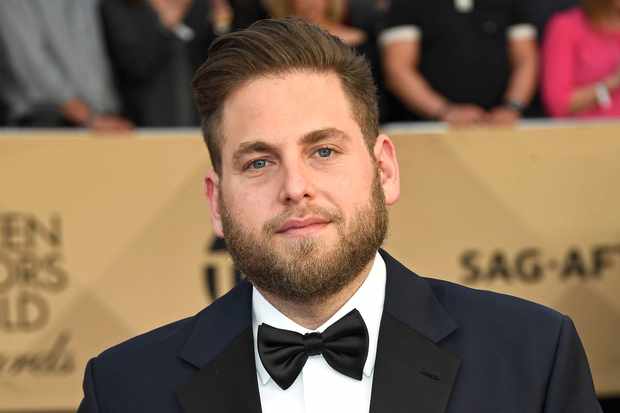 Robert Pattinson’s Batman might have found his first co-star.

According to sources, producers had long wanted Hill for the project, but casting decisions were put on hold until the role of Batman was filled. The deal hasn’t closed and sources say it could still fall apart, but both sides are engaging on Hill joining. As for who Hill is playing, that’s still being worked out as well, but sources say he’s being eyed for a villain role.

Warner Bros. and Hill and Wright’s reps could not be reached for comment.

Pre-production on the Warner Bros.-DC Comics movie is expected to start this summer. No official production start date has been set, although insiders tell Variety that filming could start in late 2019 or early 2020.

Reeves, the filmmaker behind the last two “Planet of the Apes” sequels, assumed “Batman” directing duties from Ben Affleck in January 2017 and has been developing the elusive project ever since. Affleck was in talks to depart his role as Batman following “Justice League,” allowing Reeves to pick his own Bruce Wayne. Reeves’ “Planet of the Apes” collaborator Dylan Clark is also attached as producer.

Hill starred opposite Emma Stone in Netflix’s sci-fi series “Maniac.” The actor has also moved behind the camera in recent years, taking on his first directing job, “Mid90s,” which bowed last fall, before returning to the big screen in Matthew McConaughey’s latest film “Beach Bum.”

Wright was most recently seen in WB’s “The Goldfinch” and stars in HBO’s “Westworld.”

Hill is repped by WME and LBI Entertainment.