Kevin Kline, and Sigourney Weaver to Star in ‘The Good House’ 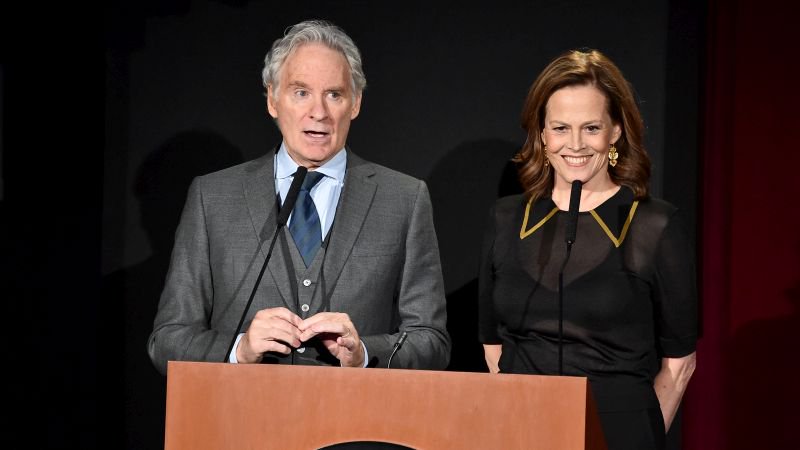 Kevin Kline and Sigourney Weaver are starring in the drama “The Good House” for Steven Spielberg’s Amblin Partners.

The duo previously starred together in “Dave” and “The Ice Storm.” “The Good House,” based on the adaptation of Ann Leary’s New York Times bestseller of the same name, is beginning production in Canada this week.

The film will be directed by Maya Forbes and Wally Wolodarsky, based on a script they co-wrote about a New England realtor who lives in a small town on Boston’s North Shore who is a good neighbor, mother and grandmother. She is also a raging alcoholic and her life starts to unravel as she rekindles an old romance.

Producers are Jane Rosenthal, Berry Welsh and Aaron Ryder of FilmNation Entertainment. Rosenthal and Welch are producers on Martin Scorsese’s upcoming “The Irishman.” Ryder was Oscar-nominated as a producer on “Arrival.” Executive producers are Erika Hampson, Christos V. Konstantakopoulos and Steve Samuels.

Kline won an Academy Award for “A Fish Called Wanda.” Weaver was nominated for Oscars for “Aliens,” “Gorillas in the Mist” and “Working Girl.” Weaver and Kline are both represented by the United Talent Agency. Kline is managed by Berwick & Kovacik.