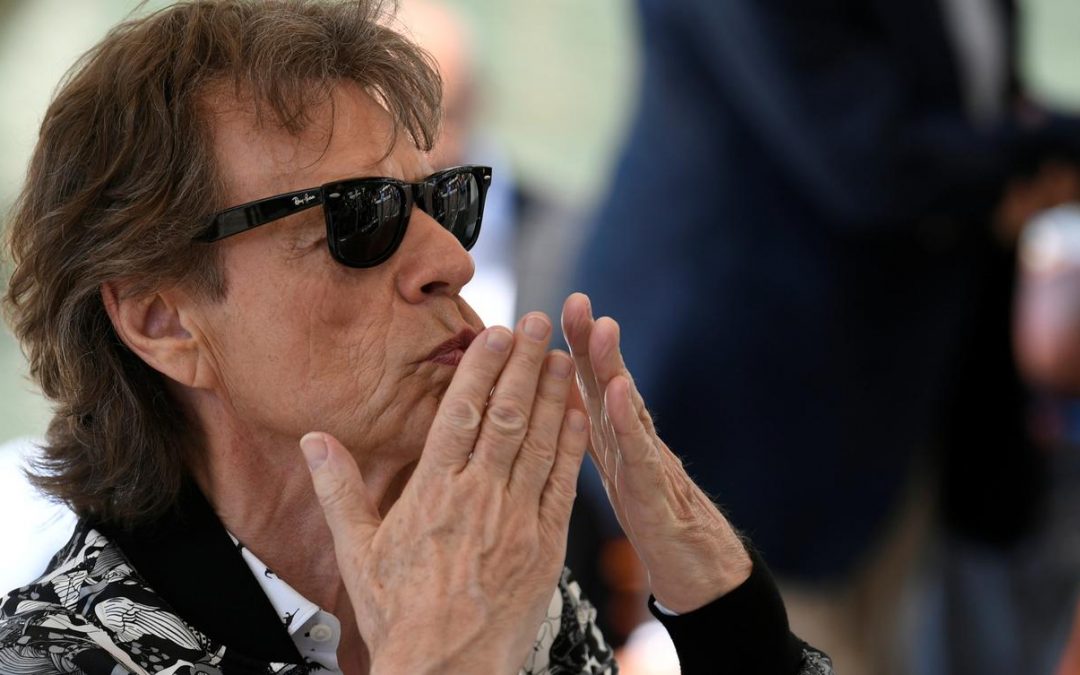 HanWay Films has closed out worldwide sales on “The Burnt Orange Heresy,” the art-heist film that screened in Venice and Toronto. The movie stars Mick Jagger, Claes Bang, and Donald Sutherland. It closed the Venice Film Festival.

“The Burnt Orange Heresy” is based on the screenplay written by Academy Award nominee Scott B. Smith (“A Simple Plan”), which has been adapted from Charles Willeford’s cult novel of the same name. Set in present-day Italy, it follows art critic James Figueras (Bang) who has fallen from grace. Wealthy art dealer Joseph Cassidy (Jagger) summons James to his villa on Lake Como and asks him to steal a painting from the reclusive artist Jerome Debney (Sutherland).