Rob Garrison of “The Karate Kid” Dies at 59 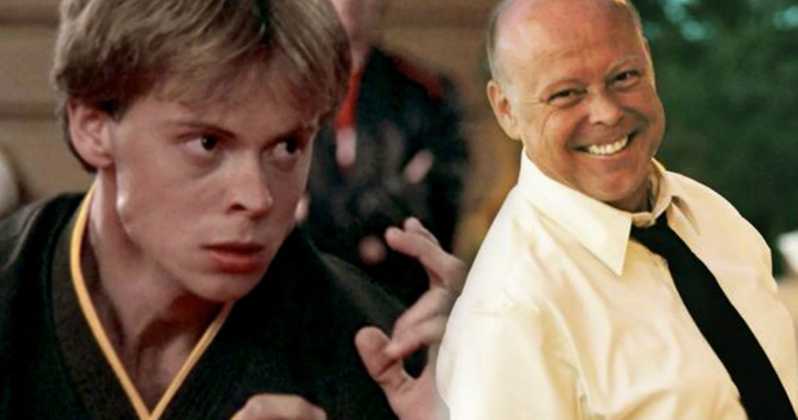 Rob Garrison, best known for playing Tommy in both “The Karate Kid” and recent series “Cobra Kai,” died Friday morning. He was 59.

Garrison’s character is known for his “Karate Kid” line, “Get him a body bag!”

He had recently reprised his role as Tommy in the series “Cobra Kai,” which was written and produced by Jon Hurwitz. Hurwitz shared his sympathies Friday, tweeting, “Our entire Karate Kid/Cobra Kai family is devastated by the news of the OG Cobra Rob Garrison’s passing.”

Garrison had been hospitalized with kidney and liver issues for the past month. His organs shut down during his treatment at a West Virginia hospital, according to media reports. His family is currently organizing funeral arrangements.

Garrison started acting in 1977 in “Starship Invasions.” Afterwards, he continued in small roles before he played Tommy in the original 1984 “The Karate Kid” as well as “The Karate Kid Part II,” which was released in 1986.

He continued making onscreen appearances in “Coach,” “The Iron Eagle,” “Columbo” and “MacGyver” before joining the cast of YouTube’s “Cobra Kai.”

Garrison is survived by his brother, Patrick.