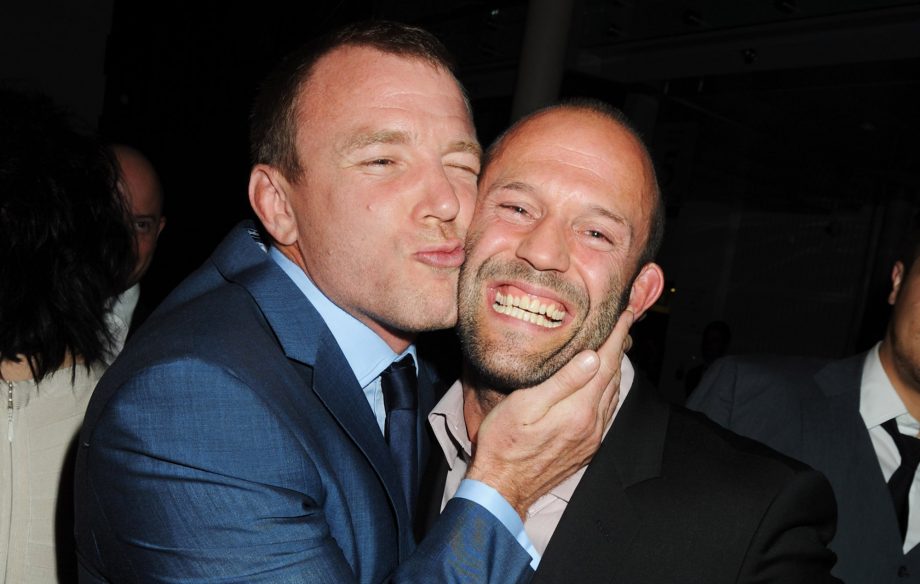 Jason Statham will star in a U.S. remake of the French thriller “Le Convoyeur,” with Guy Ritchie directing for Miramax.

Ritchie and Statham previously collaborated on two British actioners: 2000’s “Snatch” and 1998’s “Lock, Stock and Two Smoking Barrels.” Miramax is set to produce and has purchased the remake rights of the original 2004 French film “Le Convoyeur” from StudioCanal.

Statham will portray a cold and mysterious character who works for an armored truck company responsible for moving hundreds of millions of dollars around Los Angeles each week. The original movie, which was also known as “Cash Truck,” starred Jean Dujardin and Albert Dupontel.

“I’m looking forward to bringing this story to life and working with Jason while he still has the use of his knees,” Ritchie said.

“Working again with Guy Ritchie on our second collaboration together, alongside renowned actor Jason Statham, is a privilege, and we anticipate that the tone and flavor of these two longtime friends will resurrect nothing less than a true, genre classic,” Block said.

Statham starred in last year’s actioner “The Meg” and alongside Dwayne Johnson in the “Fast and Furious” spinoff, “Hobbs & Shaw,” which has topped $750 million at the worldwide box office.

The deal was negotiated through Patrick Knapp at Goodman, Schenkman & Brecheen and CAA Media Finance. The news was first reported by Deadline.