Live Action ‘Inspector Gadget’ Movie in the works at Disney 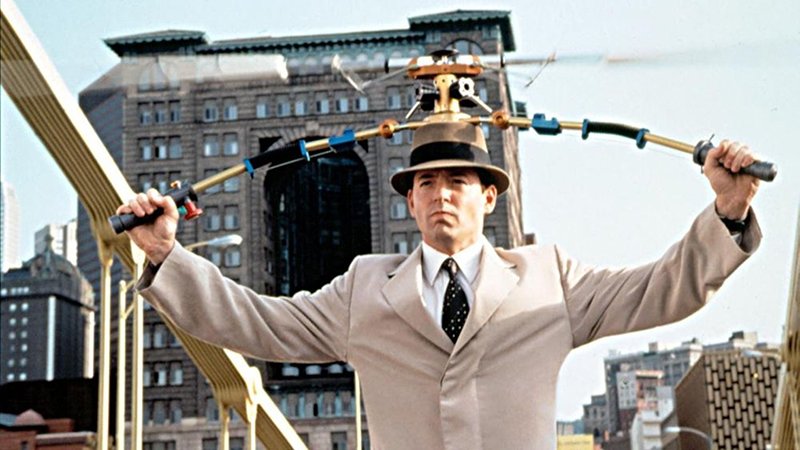 Disney is in early development on a live-action “Inspector Gadget” movie and has set up the project with “Aladdin” producers Dan Lin and Jonathan Eirich at their Rideback banner.

Disney has hired Mikey Day and Streeter Seidell, best known as “Saturday Night Live” writers, to work on the script.

“Inspector Gadget” originated in 1983 as an animated science-fiction comedy co-created by Bruno Bianchi, Andy Heyward and Jean Chalopin. It was originally syndicated by DIC Entertainment and Lexington Broadcasting Service.

Don Adams, best known for starring in “Get Smart,” supplied the voice of the title character who had his body equipped with an array of devices to battled with his enemy, Dr. Claw, leader of an organization named M.A.D. Gadget’s niece Penny and her dog Brain turned out to have the smarts to stop Dr. Claw.

Disney made a live-action movie in 1999 with Matthew Broderick as the titular character, Rupert Everett portraying Dr. Claw, Michelle Trachtenberg as Penny and Dabney Coleman as Chief Quimby. The movie had a relatively high price tag of $90 million and grossed $135 million worldwide. A direct-to-video sequel starring French Stewart as Inspector Gadget was released in 2003.

Lin is a former Warner Bros. exec and a producer on the studio’s “It,” “Sherlock Holmes” and Lego franchise movies. He changed his production company’s name from Lin Pictures to Rideback last year and opened a Rideback Ranch facility in the Filipinotown section of Los Angeles. Rideback’s Ryan Halprin is overseeing “Inspector Gadget.”