Charlize Theron Talks on Immigration, Diversity in ‘The Addams Family’ 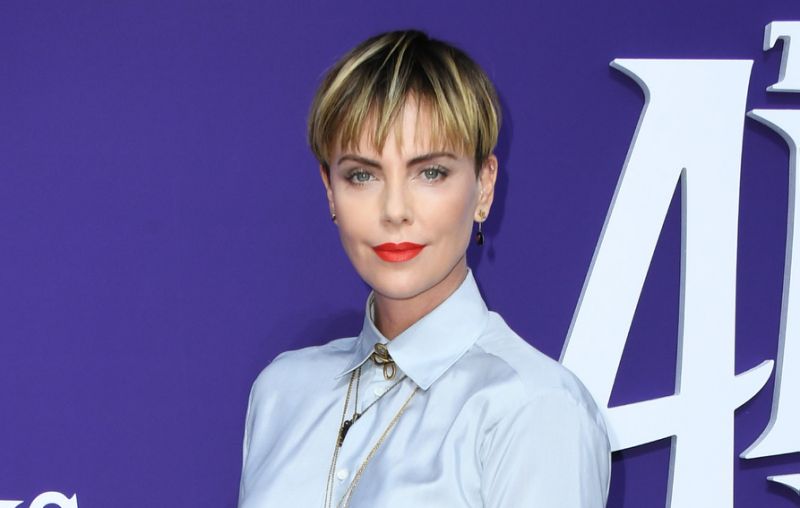 They’re creepy, they’re kooky, and they’re an allegory for immigration in America.

Charlize Theron discussed the changing face of the nuclear family and her animated film, “The Addams Family,” at the movie’s recent premiere at the Century City Mall in Los Angeles.

“When you think of [the Addams] being around since the sixties, that’s pretty powerful — that they’ve always had their same values,” Theron told Variety‘s Marc Malkin. “But, this moment and time, there needs to be so much more encouragement. We need to question the norm a little bit more and we need to find kindness and understanding for others that might not look like us or might not talk like us or might not sound like us. So, to be a part of something like that, and I know children and their families are going to go see that, if that grabs them somewhere in their heart to think about things a little differently, boy, would that be great.”

The 2019 animated film is the latest in a long list of adaptations for the mysterious Addams clan. Cartoonist Charles Addams created the family in 1937 as a satirical inversion of the ideal American family. Several television series, films and video games later, the family is a goth canon staple.

In the new film, the Addams are singled out in their New Jersey neighborhood, aptly called Assimilation, for their abnormal behavior.

When asked how she explains diversity to her children, Theron, mother to two adopted black daughters, said they just look in the mirror.

“My kids are very aware that we’re an unusual family and they don’t even question it because I just always made sure that they knew exactly who we were as a family, and what we stood for, and what our values were, and that kindness and treating others the way you want to be treated is really how to go through life. They just think they’re awesome. They think our family is awesome, and I think they’re right. Our family is pretty awesome.”

The film is in theaters now.