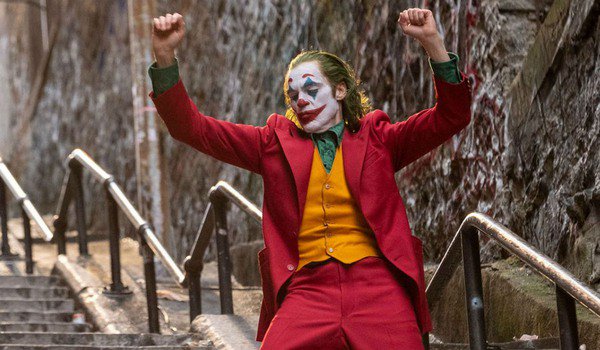 It’s still all smiles for “Joker,” which grossed another $17 million on its second Friday at the domestic box office.

If estimates hold, the Warner Bros. villain flick could score another $60 million come Sunday, down just 37% from its $96 million box office debut. That’s above earlier predictions, which saw the film landing somewhere in the $50 million range, and could push the movie past the $185 million mark by the end of the weekend.

“Joker” also had no problem conquering this weekend’s box office newcomers MGM and United Artists Releasing’s “The Addams Family” and Paramount’s “Gemini Man.” Likely fueled by family audiences looking for a more family-friendly alternative, “The Addams Family” came in at No. 2 with $9.7 million from 4007 locations. If estimates hold, the film should take home around $33 million by the end of the weekend.

“Gemini Man” opened to $7.4 million as it heads toward an estimated $20 million at 3,642 locations — more than a third of which screened the film in high frame rate 3D+ format as recommended by director Ang Lee. That’s below earlier predictions which had placed the film in the $24 million and $29 million range.

With a production budget around $138 million, the film will likely have to rely on international audiences to turn a profit. Will Smith stars in the film, which sees the actor battling a younger clone of himself. Also joining Smith in the film is Mary Elizabeth Winstead, Clive Owen and Benedict Wong.

This weekend’s final newcomer “Jexi,” the last theatrical release by CBS Films before it’s absorbed into CBS Corporation’s Entertainment Group, opened at No. 7 with $1.1 million on Friday for a three day estimate of $3 million. The film stars Adam DeVine as a man addicted to his phone, whose life changes — for better and for worse — thanks to a digital life coach named Jexi.