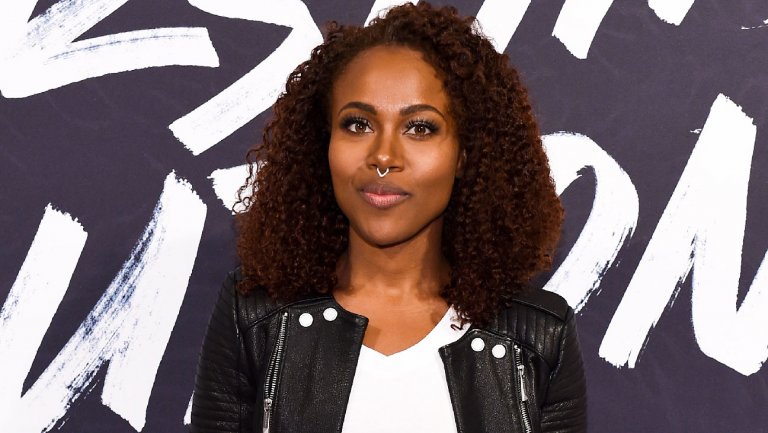 DeWanda Wise, best known for her breakout role in Netflix’s “She’s Gotta Have It,” has landed a leading role in the third installment of Universal Pictures and Amblin Entertainment’s “Jurassic World” saga.

She joins Chris Pratt and Bryce Dallas Howard, who will reprise their roles from the previous films, as well as Sam Neill, Laura Dern and Jeff Goldblum, who starred in the original mega-hit “Jurassic Park.” Mamoudou Athie also recently joined the cast.

Colin Trevorrow, who helmed the first “Jurassic World,” is returning to direct the pic, which he co-wrote with Emily Carmichael. The script is based on a story by Trevorrow and Derek Connolly, who penned the previous two scripts. The recent casting news comes on the heels of Trevorrow’s “Jurassic World” short film “Battle at Big Rock,” which earned rave reviews and a massive response from Social media in anticipation of the next film.

Trevorrow directed 2015’s “Jurassic World,” which went on to gross $1.67 billion worldwide and is the sixth-highest-grossing film in cinema history. Trevorrow will also continue to consult with Spielberg and Marshall on the management of the growing “Jurassic” brand, including video games, toys, novels, animated Lego series and theme parks.

Besides her role in “She’s Gotta Have It,” Wise has also recently appeared in the film “Someone Great.” She is repped by CAA and attorney Nina Shaw of Del Shaw Moonves.