Ozuna Teams Up With Vin Diesel in ‘Fast & Furious 9’ 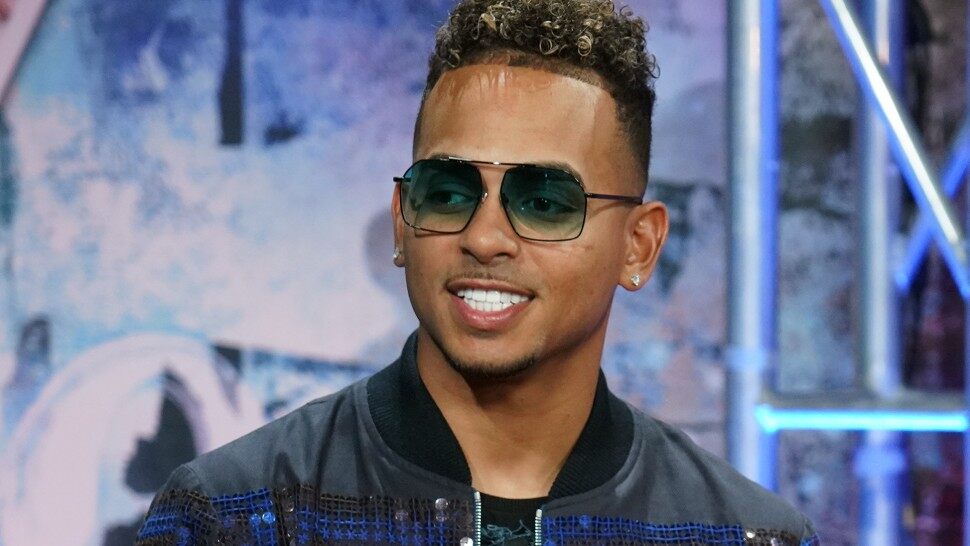 Ozuna, one of Latin music’s fastest-rising stars, has signed with UTA for representation. And to kick off the relationship, the agency has landed him a role in “Fast & Furious 9.” He is also in talks to join the film’s soundtrack.

Justin Lin, who directed “Fast & Furious 6,” returns to direct the ninth installment with franchise mainstay Vin Diesel starring as Dominic Toretto. Dan Casey wrote the screenplay from a story by Lin and Alfredo Botello. The Universal Pictures film is set for release on May 22, 2020.

Ozuna’s casting is his second appearance in a feature film following “Que Leon.” He is set to appear in the sequel “Los Leones,” which is currently in pre-production. He’s also set to release his third album, “Nibiru,” in late November along with an international tour next year.

Ozuna won two 2019 Latin American Music Awards last week and led the list of nominations with nine. He is also nominated for a 2019 Latin Grammy Award for best urban song for his hit single “Baila Baila Baila,” which he co-wrote with songwriter Vicente Saavedra. Ozuna won 11 awards at the 2018 Billboard Latin Music Awards, becoming the biggest winner in the history of the ceremony.

Ozuna is managed by Rebeca Leon at Lionfish Entertainment and represented by attorney Simran A. Singh at Singh, Singh & Trauben, LLP.