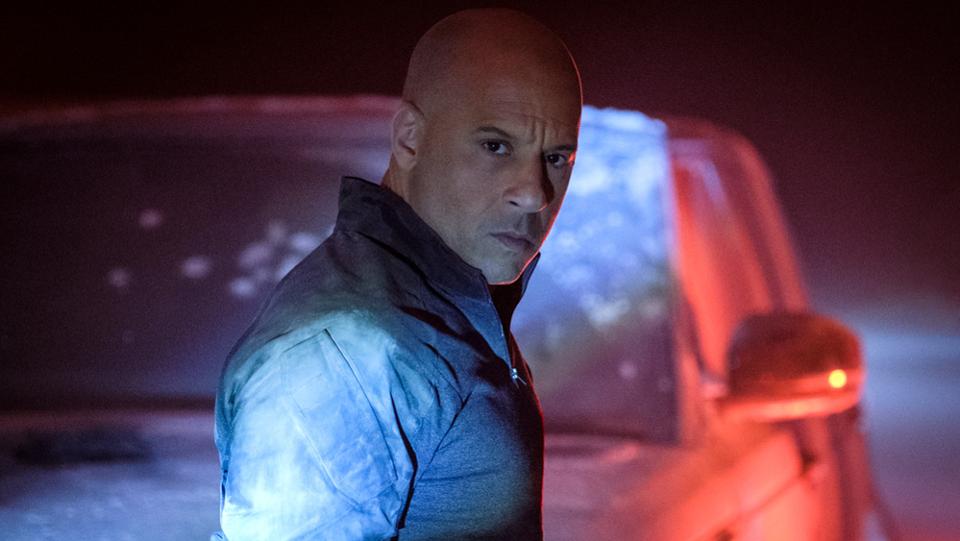 Vin Diesel is coming back again and again in Sony Pictures’ first trailer for “Bloodshot.” In the forthcoming superhero adventure, Diesel portrays Ray Garrison a.k.a. Bloodshot, a soldier who gets rebuilt by a corporation following his death.

The clip, released Monday and scored to Johnny Cash’s rendition of the ballad “Memories are Made of This,” sees Dr. Emil Harting (Guy Pearce) tell the reborn Bloodshot, “I’m sorry to be the one to tell you this, but you got yourself killed.” He continues, “At RST, we rebuild the most important assets in the U.S. Military. Soldiers, like yourself. You’re the first who we successful managed to bring back.”

Diesel’s character discovers that he has an army of nanotechnology in his veins to make him close to immortal, giving him superhuman strength and the ability to heal instantly. RST also has control over his mind and memories.

In the new footage, he begins to remember his previous life. “I’ve got some unfinished business,” he declares. “I’m going find the man who murdered my wife.”

That runs counter to RST’s plans, of course, but Diesel is determined to settle scores and tells his handlers, “You can’t control me forever.”

The film, based on characters from the Valiant Comic Universe, was directed by Dave Wilson and written by “Arrival” screenwriter Eric Heisserer and Jeff Wadlow. Eiza Gonzalez, Sam Heughan and Toby Kebbell round out the cast.