Gerard Butler to Star in Action Movie ‘The Plane’ 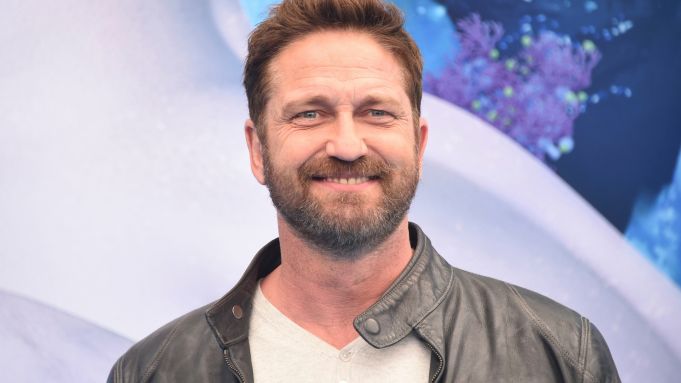 Gerard Butler will star in the elevated action thriller “The Plane,” which will be produced by Di Bonaventura Pictures and MadRiver Pictures. MadRiver Intl. will launch sales at AFM next week and CAA Media Finance will handle the domestic rights to the film.

“The Plane” is a real-time action thriller that follows commercial pilot Ray Torrance (Butler), who after a heroic job of successfully landing his storm-damaged aircraft in a war zone, finds himself caught between the agendas of multiple militia who are planning to take the plane and its passengers’ hostage. As the world’s authorities and media search for the disappeared aircraft Ray must rise to the occasion and keep his passengers safe long enough for help to arrive.

Butler recently appeared in “Angel Has Fallen,” which grossed $133 million worldwide, and has just wrapped production on “Greenland” for director Ric Roman Waugh.