John Witherspoon, ‘The Boondocks’ Voice Actor and Comedian, Dies at 77 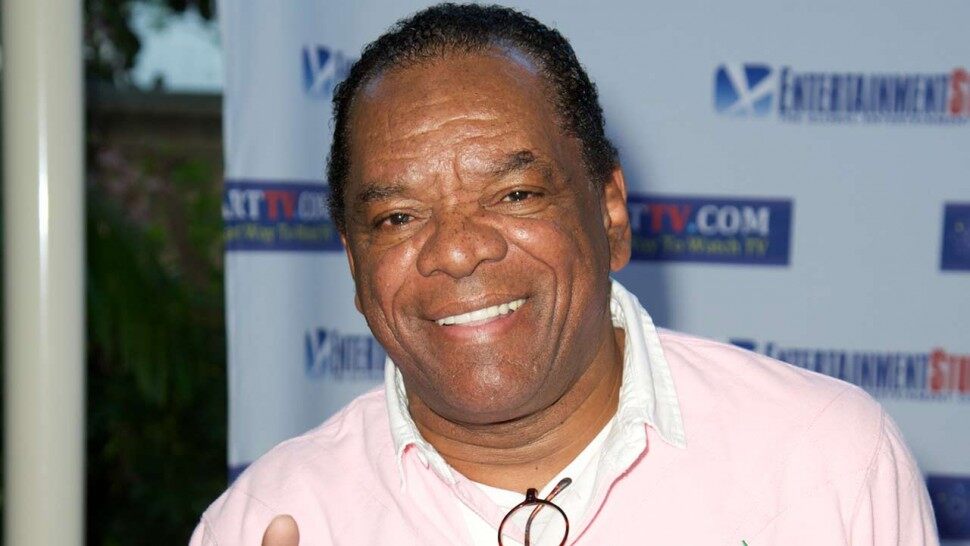 John Witherspoon, the veteran actor and comedian best known for his roles in “Friday,” “House Party” and “Boomerang,” died on Tuesday. He was 77.

“It is with deep sadness we have to tweet this, but our husband & father John Witherspoon has passed away,” his family announced on Twitter. “He was a Legend in the entertainment industry, and a father figure to all who watched him over the years. We love you “POPS” always & forever.”

Witherspoon, who was born in Detroit, appeared in several films and TV shows throughout his hilarious career, often playing over-the-top characters such as Willie Jones, the father of Ice Cube’s Craig in “Friday.” He reprised his role in the next two films, “Next Friday” and “Friday After Next.”

Witherspoon was a frequent collaborator of the Wayans Brothers (“Little Man”) and Eddie Murphy, co-starring in several ’90s films opposite Murphy such as “Boomerang,” “Vampire in Brooklyn,” and “Dr. Doolittle 2.” He also starred in a couple of music videos, including Jay Z’s “I Just Wanna Love You (Give it 2 Me).”

In the 2000s, Witherspoon voiced Robert “Granddad” Freeman opposite Regina King in the popular Cartoon Network series, “The Boondocks,” which ran for over nine seasons and had recently been ordered for two more seasons by HBO Max.

King, who first worked with Witherspoon on “Friday,” wrote on Twitter: “My dad, my grandpa, my comedic inspiration! I love you Spoons! Rest In Paradise, King.”

Most recently, Witherspoon co-starred in the Adult Swim comedy “Black Jesus.” The show’s third season premiered in September. He had also planned an upcoming comedy tour.

Witherspoon is survived by his wife, Angela, and sons JD and Alexander.