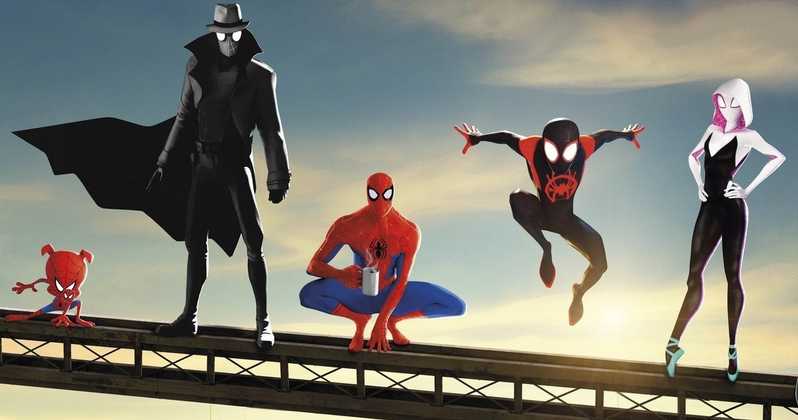 The sequel to Oscar winner “Spider-Man: Into the Spider-Verse” will fly into theaters on April 8, 2022.

Sony Pictures and Marvel Studios announced the second installment before the original movie even opened. Joaquim Dos Santos has been set to direct the untitled sequel from Dave Callaham’s script, which will continue Miles Morales’ story.

“Into the Spider-Verse” centered on 13-year-old Brooklynite Morales (voiced by Shameik Moore), who becomes one of many Spider-Men. The movie was specifically created to have a unique look that combined computer animation with traditional hand-drawn techniques.

“Spider-Man: Into the Spider-Verse,” which carried a $90 million budget, was an unexpected box office success and wound up grossing nearly $380 million worldwide. The film was directed by Persichetti, Ramsey and Rothman from a screenplay by Lord and Rothman and a story by Lord. Miller and Lord produced along with Avi Arad, Amy Pascal and Christina Steinberg.

“Spider-Man: Into the Spider-Verse” was only the second Sony Pictures Animation film ever nominated for an Oscar, after 2007’s “Surf’s Up.”

Sony also announced Friday that it’s moved back “Vivo,” an animated musical adventure featuring original songs from Lin-Manuel Miranda, the creator of the Broadway smash “Hamilton.” Its new release date will be April 16, 2021, five months later than the previously announced date of Nov. 6, 2020.