Vince Vaughn, Sharon Horgan to Star in ‘The Last Drop’ 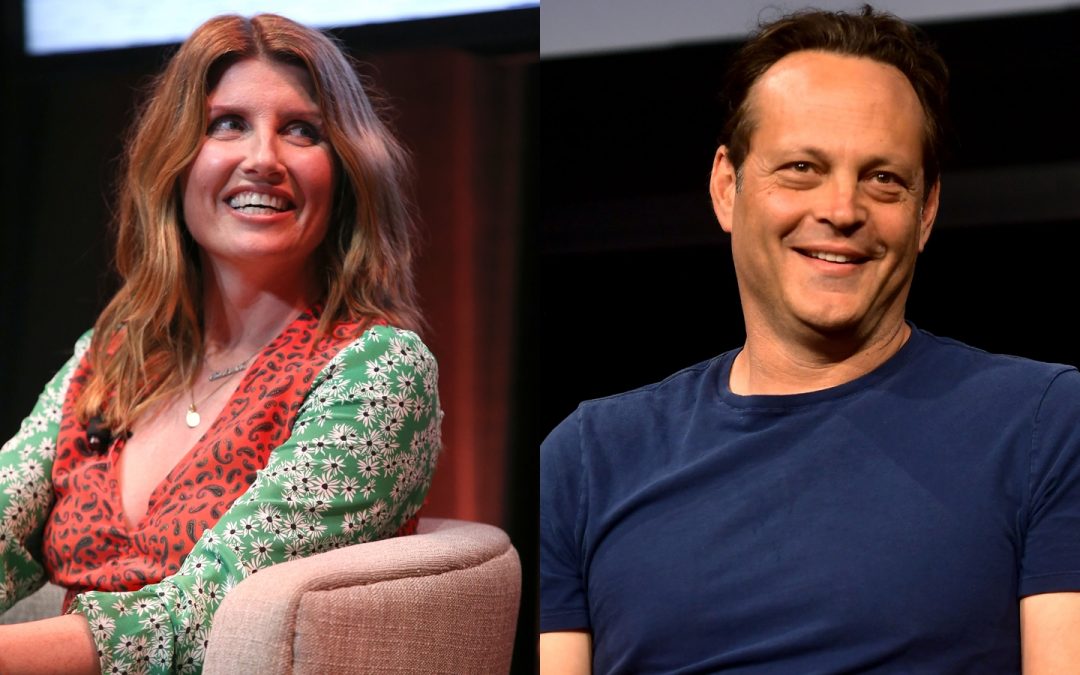 Vince Vaughn and Sharon Horgan are set to star in Christopher Storer’s romantic dramedy “The Last Drop.” The pic is being produced by 21 Laps’ Shawn Levy and Dan Levine, both Oscar-nominated for “Arrival,” and their 21 Laps partner Dan Cohen, Emmy-nominated alongside Levy for “Stranger Things,” and Jen Dana of 3311, which is co-financing with Endeavor Content.

Endeavor Content is representing worldwide sales and will introduce the film to buyers at AFM.

“The Last Drop,” written by Brandon Murphy, Phillip Murphy, and Elizabeth Chomko (“What They Had”), follows culinary show host Clay Mason (Vaughn), a charming bon vivant whose endless meals and long nights of drinking have brought his career to a tipping point. Just as his debilitating lifestyle begins to unwind his career, he crosses paths with Holly (Horgan), a spirited antiques dealer who sees through Clay’s bravado and helps him find the strength to pull out of his tailspin.

“Clay requires a nuanced performance as he is both incredibly charming and seriously flawed, and with Vince’s ability to be exceptionally funny while at the same time highly affecting, he is perfectly cast in the role,” Levy, Levine and Cohen said in a statement. “We are thrilled to be working with Vince again and can’t wait to see the chemistry he and Sharon will share on screen. Chris comes from a strong background of comedy and has really extended his range with ‘Ramy,’ which is utterly compassionate while never missing a comedic beat.”

Vaughn recently starred in “Fighting With My Family,” which grossed $39 million worldwide, and will next be seen in “Seberg,” opposite Kristen Stewart. His other film credits include war movie “Hacksaw Ridge”; the box-office hit “The Break-Up,” opposite Jennifer Aniston; and “Wedding Crashers,” opposite Owen Wilson. He is currently shooting Blumhouse’s “Untitled Body Swap Thriller.”

Horgan will next be seen in Bleecker Street’s comedy “Military Wives,” opposite Kristin Scott Thomas, and 20th Century Fox’s “Everybody’s Talking About Jamie.” She also starred in “Game Night,” opposite Jason Bateman and Rachel McAdams, and stars in Amazon’s comedy series “Catastrophe,” for which she received an Emmy nomination and won a BAFTA TV award for writing.