Elizabeth Banks to Direct and Star in ‘Invisible Woman’ 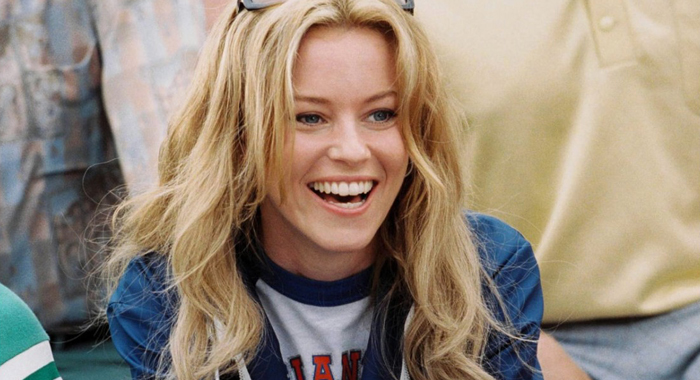 Elizabeth Banks is set to direct and star in “Invisible Woman” for Universal, which is based on her own original pitch.

“The Girl on the Train” scribe Erin Cressida Wilson penned the script with Banks and Max Handelman producing for their Brownstone Productions. Brownstone’s Alison Small will executive produce.

Plot details are being kept under wraps, but sources say Banks’ pitch is very different from the “Invisible Man” film coming out in February that stars Elisabeth Moss, and there is no crossover potential on either film.

The news follows the announcement that “Rocketman” director Dexter Fletcher is helming “Renfield,” which is a new take on Dracula’s henchman and, like “Invisible Woman,” fits into a new strategy Universal is taking when it comes to its IP. The studio had originally planned on creating an interconnected universe with its vast catalog of monster IP. However, the studio reassessed, and decided to move forward with filmmaker-driven projects based on the monsters’ legacies, focusing on what made the characters endure over time. Instead of prescribing a mandate that the films be part of a larger scheme, Universal loosened those restrictions and open-sourced to filmmakers to create their own unique stories.

As for Banks, the multi-hyphenate has strong ties to the studio after directing “Pitch Perfect 2.” She most recently directed the “Charlie’s Angels” reboot for Sony, in which she also appears as one of the Bosleys.