John Turturro to Play Carmine Falcone in “The Batman” 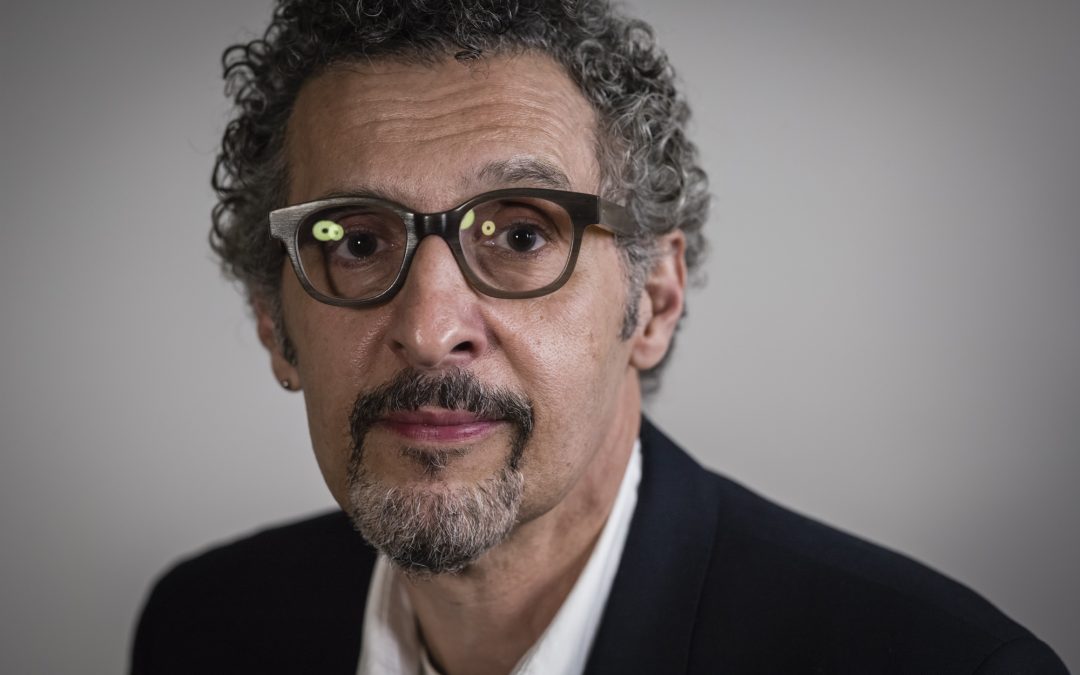 John Turturro is set to join the cast of Matt Reeves and Warner Bros.’ “The Batman” starring Robert Pattinson.

Pre-production on the Warner Bros.-DC Comics adaptation is expected to start this summer. An official start date has not yet been set, although sources tell Variety that filming could start in late 2019 or early 2020. “The Batman” is scheduled to hit theaters June 25, 2021.

Turturro can be seen next in “The Big Lebowski” spinoff “Jesus Rolls” and has the HBO limited series “The Plot Against America” coming up. He was also recently seen in Netflix’s animated series “Green Eggs and Ham” and was Emmy-nominated in 2017 for the HBO series “The Night Of.”

He is repped by ICM Partners and attorney George Sheanshang.