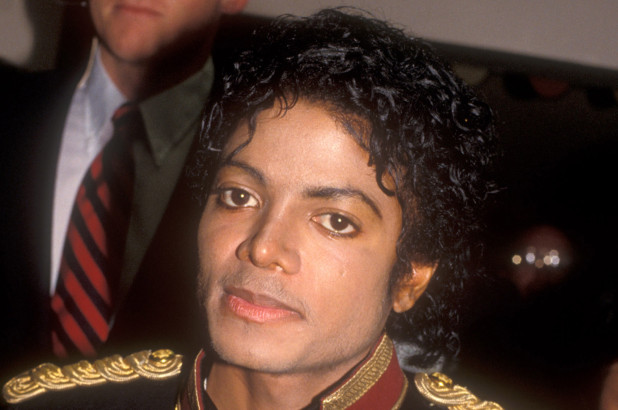 “Bohemian Rhapsody” producer Graham King has struck a deal with the Michael Jackson estate for the pop star’s life and music rights, with plans to make a feature film based on both.

King has tapped “Gladiator” and “The Aviator” screenwriter John Logan for the project. The film currently has no studio or distributor attached. The script will not provide a “sanitized” look at the life of Jackson, accused of child sexual abuse in the explosive documentary “Leaving Neverland” this year, according to Deadline Hollywood, which first broke the news.

A spokesperson for King confirmed the project with Variety, but would not comment on whether Logan’s script would include Jackson’s accusers — including choreographer Wade Robson and former child actor James Safechuck, both of whom had documented relationships with the late singer since childhood.

In response to “Leaving Neverland,” which won the Emmy Award for outstanding documentary or nonfiction special this year, the Jackson estate sued HBO for $100 million, saying the subjects had a financial motive to lie, and blasted the WarnerMedia company for not including their rebuttal to the allegations set forth. The Jackson estate also argued that by running the documentary, HBO violated a non-disparagement agreement stemming from a 1992 concert film from Jackson’s “Dangerous” tour. A federal judge granted the Jackson estate rights to move the case to arbitration, which HBO appealed in October.

Jackson died in 2009, and consistently denied accusations of sexual assault and misconduct with children. The four-hour “Leaving Neverland” premiered at January’s Sundance Film Festival and sparked a media sensation. The festival tapped psychologists from Utah State University to stand by for any triggered audience members.

Despite the harrowing specifics in the film, Jackson and his legacy have enjoyed continued support in the entertainment industry as opposed to other prominent men accused in movements like Me Too. In August, reports said MTV was considering dropping Jackson’s name from its highest honor, the Michael Jackson Video Vanguard Award. The network made no such change, and Missy Elliott accepted the trophy this year.

The King biopic is not the only project coming featuring his music and backstory, from child stardom in the Jackson 5 to global pop dominance as an adult solo artist. “MJ the Musical” is set for a 2020 Broadway debut and just cast actor Ephraim Sykes in the lead role.

King’s long-gestating Freddie Mercury biopic “Bohemian Rhapsody” was released in 2018 to great success. It grossed over $900 million at the worldwide box office and earned Rami Malek an Oscar for his portrayal of the Queen rocker.