‘Star Wars: The Rise of Skywalker’ Movie Runtime Is Shorter Than Expected 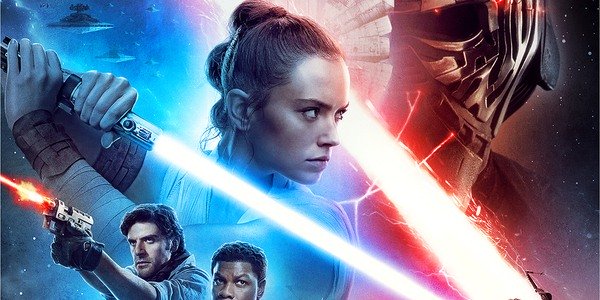 “Star Wars: The Rise of Skywalker” will be shorter than previously reported. But its runtime — clocking in at two hours and 21 minutes, according to director J.J. Abrams — still makes it the second-longest “Star Wars” film behind “Star Wars: The Last Jedi.”

It was originally reported that “The Rise of Skywalker” would be two hours and 34 minutes, which would make it the lengthiest installment yet. Abrams revealed the actual runtime  SiriusXM’s EW Live, couching his answer with “I believe,” leading some to speculate that could minorly fluctuate with end credits.

“You see something and think, ‘That could be clearer, that could be a little better.’ If you have ability to fix the piece, you take advantage of that,” he told Good Morning America.

Mark Hamill, Adam Driver, Daisy Ridley, John Boyega and Oscar Isaac star in “The Rise of Skywalker,” the conclusion to Disney and Lucasfilm’s sequel trilogy. It arrives in theaters Dec. 20.

Below lists runtimes for other Star Wars films: