‘The Flash’ and ‘The Matrix 4’ Get Release Dates 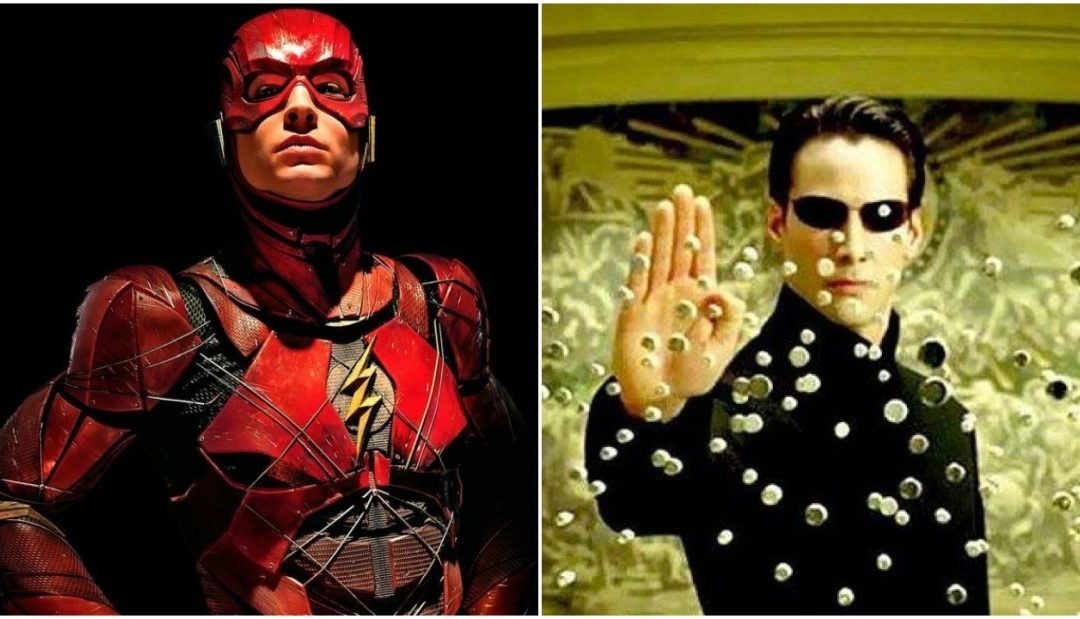 Warner Bros. has dated the fourth “The Matrix” movie and “The Flash” for summer openings in 2021 and 2022, respectively, and pulled “Akira” off the schedule.

The studio announced Wednesday that “The Flash” would be released on July 1, 2022, while the untitled “Matrix” would open on May 21, 2021. “The Flash” will star Ezra Miller, who debuted as The Flash in Zack Snyder’s “Batman vs. Superman” with roles in “Suicide Squad and “Justice League.” Andy Muschietti, who directed the “It” movies, is attached to helm.

The Matrix movie is taking over the slot for “Akira,” which now has no release date. Warner Bros. has apparently ditched “Akira” for now despite the movie — which had been due to be produced by Leonardo DiCaprio — having been allocated to receive a conditional $18.5 million tax credit for shooting in California.

The California Film Commission announced in April that “Akira” was by far the biggest of the 18 tax credit allocations unveiled under the state’s Film & TV Tax Credit Program 2.0. “Akira,” based on a manga series written and illustrated by Katsuhiro Otomo and set in a post-apocalyptic 2060 Tokyo, would have generated an estimated $92 million in qualified spending.