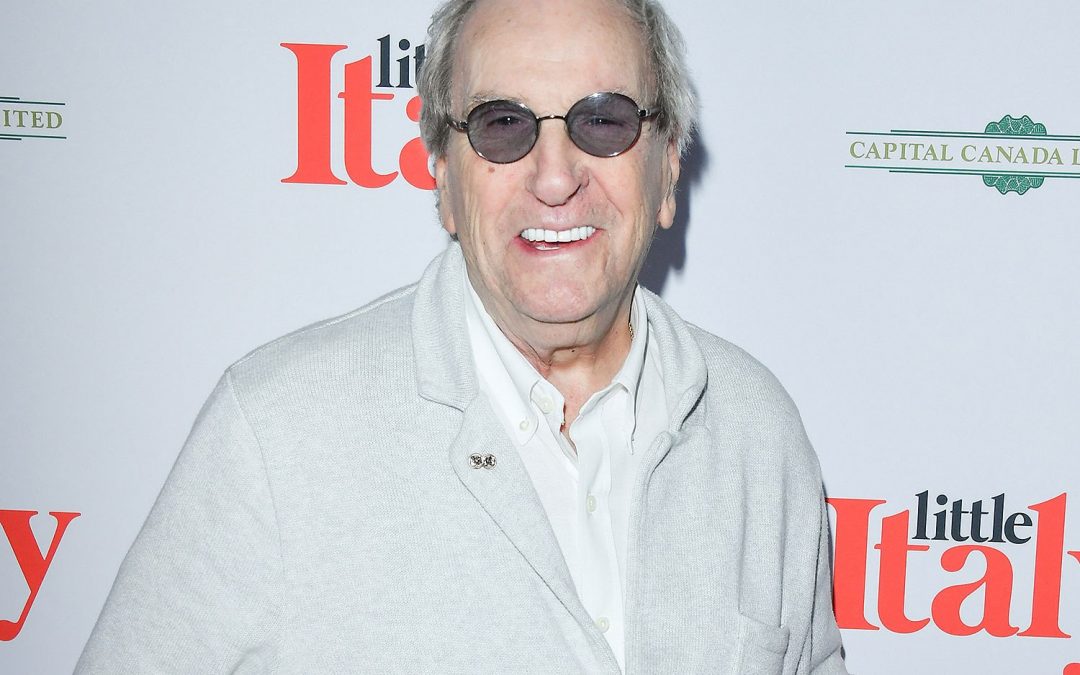 Danny Aiello, a character actor best known for his work in such films as “Do the Right Thing” and “Moonstruck,” died on Thursday night in New Jersey. He was 86.

“It is with profound sorrow to report that Danny Aiello, beloved husband, father, grandfather, actor and musician passed away last night after a brief illness,” his family said in a statement. “The family asks for privacy at this time. Service arrangements will be announced at a later date.”

Aiello worked steadily in films starting in the mid-1970s, often playing cops, mobsters and other New York tough guys. He earned a supporting actor Oscar nomination for his role as a pizza parlor owner caught up in racial tensions and a changing neighborhood in Brooklyn in Spike Lee’s 1989 hit “Do the Right Thing.” He earned praise for his work in 1987’s “Moonstruck,” playing the charisma-challenged boyfriend that Cher’s character dumps for his younger brother, portrayed by Nicolas Cage.

The 1981 Paul Newman-starrer “Fort Apache, the Bronx” marked a breakout supporting role for Aiello. He hit his stride in the late 1980s and ’90s, racking up more than two dozen film credits. In television, he starred as a cop-turned-detective in the CBS drama “Dellaventura” during the 1997-98 season. He also toplined the hit 1997 mobster drama miniseries “The Last Don,” based on a book by “The Godfather” author Mario Puzo.

Earlier, he was a series regular playing a police lieutenant on the ABC cop show “Lady Blue,” which aired during the 1985-86 season.

In addition to his acting credits, Aiello was a talented singer who released several big-band albums. One of his more notable appearances bridged the worlds of music and acting. He portrayed Madonna’s father in the music video for “Papa Don’t Preach.”