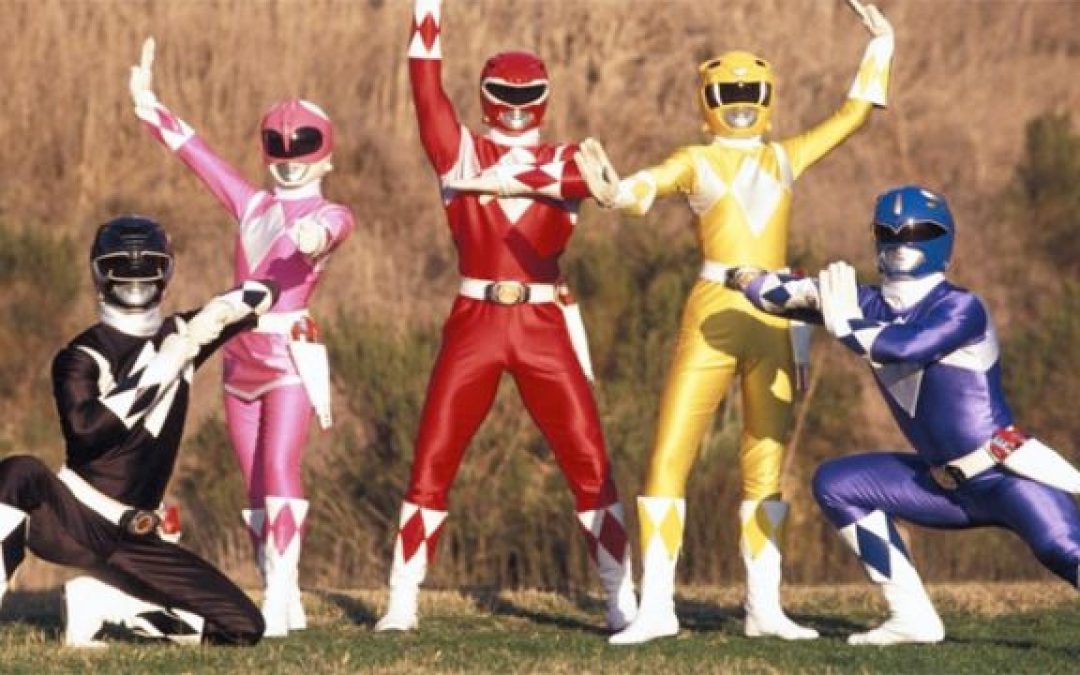 Paramount Pictures is in early negotiations with Jonathan Entwistle, who is best known for his Netflix series “The End of the F***ing World”, to develop a new take on “Power Rangers” for the studio.

The was a popular ’90s TV series involved a group of kids who become superheroes. The show first aired on Fox Kids, then in the 2000s on Disney-owned channels and included a movie in 1995.

Lionsgate produced and released a feature in 2017 that rebooted the title, making it less kid-friendly and giving it a more brooding YA edge. The hope was that the film would become a fresh new franchise for Lionsgate but when it bombed, grossing only $142 million worldwide on a budget of around $100 million, plans were scrapped for a sequel and the rights were taken back on the market.

Paramount recently acquired the rights and tapped Patrick Burleigh, who wrote the upcoming “Peter Rabbit 2: The Runaway,” to pen the script.

Entwistle is coming off the critically acclaimed first season of “The End of the F***ing World,” which ultimately helped win him the job and is currently in post on “I’m Not Okay With This,” another Netflix show he co-created, exec produced and directed.

He is repped by CAA, Grandview and Jackoway Austen Tyerman Werthemier Mandelbaum Morris Bernstein Trattner & Klein. Burleigh is repped by UTA and Kaplan/Perone Entertainment and also recently was a story consultant on “Ant-Man and the Wasp.”