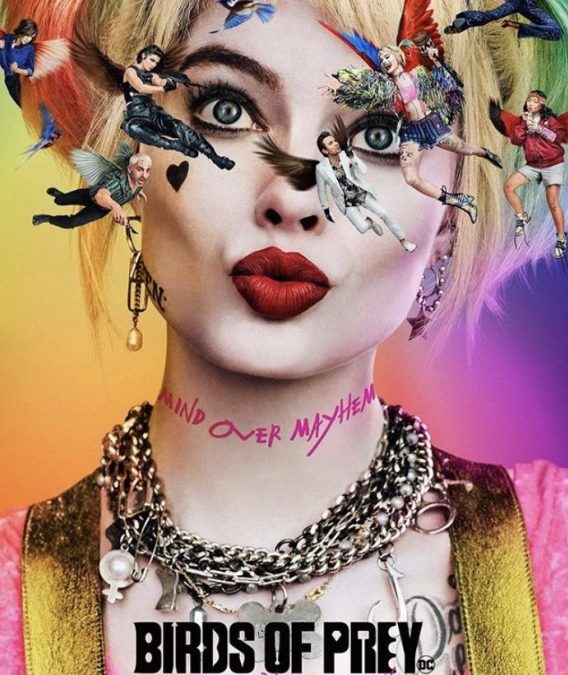 Robbie stars as Harley Quinn in the Warner Bros. film, the eighth title in the DC Extended Universe (DCEU) and a spinoff of 2016’s “Suicide Squad.” It’s officially titled “Birds of Prey (And the Fantabulous Emancipation of One Harley Quinn)” and opens Feb. 7 as the only wide launch for that frame.

“Birds of Prey” is directed by Cathy Yan from a script by Christina Hodson. Robbie, who originated the idea, is a producer along with Bryan Unkeless and Sue Kroll. The film carries a reported price tag of $97 million.

“Suicide Squad” was a success financially with a North American opening of $133.7 million on its way to a worldwide gross of $746 million on a $150 million budget. Robbie conceived the idea for “Birds of Prey” while working on “Suicide Squad,” partly due to the dearth of female-centric action films.

“I’d been thinking for quite some time how there was a real gap in the market for a female ensemble action film,” she told mentioned in a recent interview. “And I love action films, and I think there’s a misconception perhaps subconsciously for people: action films are for dudes, girls don’t really like them. Which is just not true.”