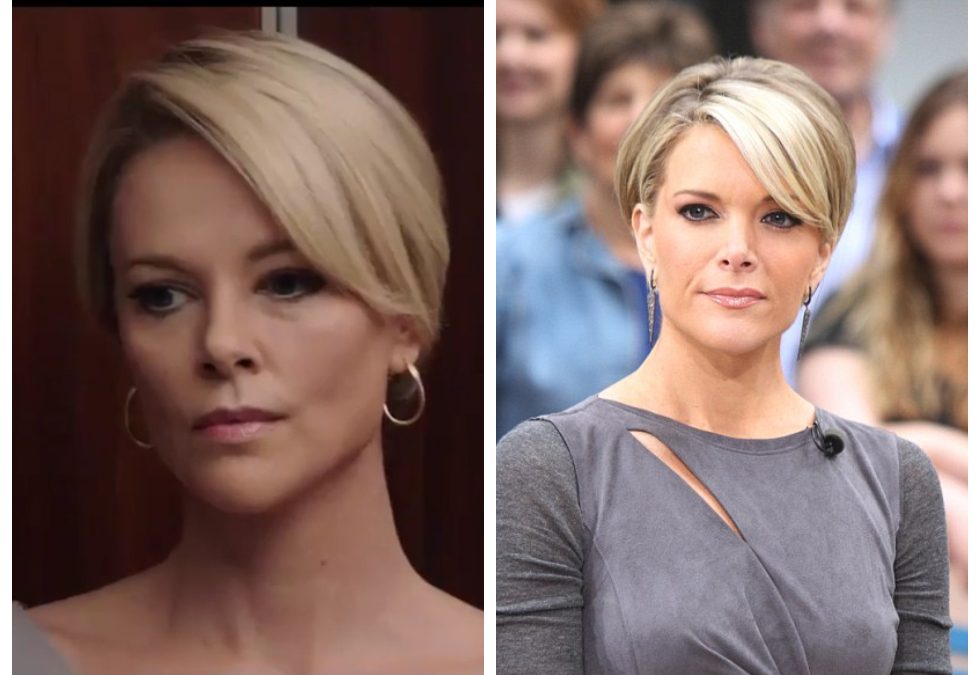 Exactly two weeks before “Bombshell” was set to begin shooting, Annapurna backed out of the $35 million production. Producer Charlize Theron, who also stars in the film, was on a location scout with production department heads when she heard the bad news.

“We had [cast] Nicole Kidman and Margot Robbie — two of the busiest people in the whole wide world, as well as John Lithgow, who weirdly is almost busier,” Theron says. “So we knew that if we couldn’t stay on our originally scheduled start date that we would not be able to make the movie. Their schedules just wouldn’t permit it.”

With the film’s shutdown imminent, Theron immediately went into power producing mode. By the end of day, with help from her fellow producers and director Jay Roach, Theron had secured Bron Studios as the pic’s new financier. Two days later, Lionsgate was signed on to distribute.

The movie, which is being honored with the Stanley Kramer Award at the PGA Awards, tells the story of former Fox News female anchors who brought down Roger Ailes (Lithgow), and stars Theron as Megyn Kelly, Kidman as Gretchen Carlson and Robbie as a fictional Fox up-and-comer. Securing last-minute financing and a new distributor wasn’t welcome news, but Theron didn’t exactly mind taking a break from her acting duties.

“You can only work on becoming Megyn Kelly for a certain amount of hours every day,” Theron admits. “At a certain point you have to switch off. Being a producer is good for me because sometimes I have OCD about things [as an actor]. So I think I’m better when I can actually switch my brain off. Producing forces me to do that.”