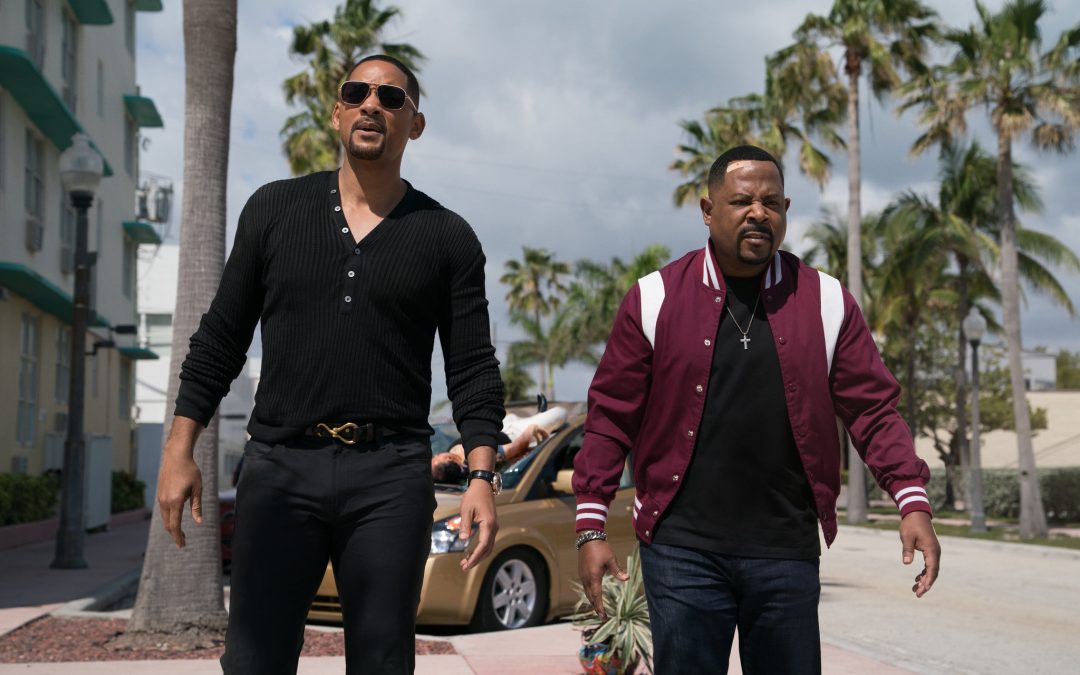 “Bad Boys for Life,” reuniting stars Will Smith and Martin Lawrence as drug-busting cops, beat expectations and debuted above Sunday’s initial estimates to a stellar $73 million in North America over the Martin Luther King Jr. holiday weekend. The action comedy now stands as the second-best start for the month of January, and Sony’s biggest R-rated debut to date. “Bad Boys for Life,” which cost $90 million, ignited to $37 million overseas and crossed the $100 million mark worldwide after three days in theaters.

Box office experts say “Bad Boys for Life” escaped the tragic fate of many recent (and immediately forgotten) reboots, thanks to the comedic chemistry between Smith and Lawrence. In his Variety review, chief film critic Owen Gleiberman said the film avoided feeling like a cash-grab because Smith and Lawrence “never let us feel like they’re going through the motions.” He added, “‘Bad Boys for Life’ should find an audience, because it builds on its predecessors to become something that’s easy to give into.” That notion proved true: It was awarded an “A” CinemaScore from moviegoers and holds an audience average of 97% on Rotten Tomatoes.

“The marketing campaign showcased that, while the same ingredients that made the first ‘Bad Boys’ movies so beloved would definitely be included in this reboot, there would be a fresh enough take on the concept to make it not feel like a tired rehash,” said Paul Dergarabedian, a senior media analyst with Comscore.

Between last year’s high-profile misfires “Men in Black: International” and “Charlie’s Angels,” Sony has seen all the ways reviving a once-popular series can go wrong. Though they’ve also seen all the ways it can go right — “Jumanji: Welcome to the Jungle” and its 2019 follow-up were massive commercial hits.

And Sony’s hardly alone in stumbling when it comes to revisiting the overly familiar. Paramount’s “Terminator: Dark Fate” and Warner Bros.’ “The Shining” sequel, “Doctor Sleep,” were among 2019’s money losers. Those films went mostly ignored by audiences, who found those updates derivative. To avoid that particular fate, Smith, who rarely appears in sequels, became invested behind the scenes and helped produce the film.

“Bad Boys for Life” continued a hot streak for Sony after scoring with “Jumanji: The Next Level” and “Little Women” over the holidays. Timing proved strategic for the threequel, which opened over a holiday weekend that was void of major competition from other studios.

“January has always been a place for late-year films to find favor, but massive brand-new debuts have generally been a rarity,” Dergarabedian said. “Studios that take risks and see a land of opportunity where others see a box-office dead zone are often rewarded.”

Sony likely had a hunch “Bad Boys” would again resonate on the big screen. Even before the latest entry hit theaters, the studio announced a fourth movie was in the works. Since it’s in the early stages, it’s too early to tell when the next installment will be released, or how receptive audiences will be to another go-around with Miami’s notorious detectives.

“The magic formula of picking the perfect amount of time to wait between a rebooted franchise and any follow-up film is the multi-million-dollar question,” Dergarabedian said. “Absence can make the heart grow fonder, but too long of a wait can make the heart — and potentially the audience — grow weary and disinterested.”

For now, Sony has to ask audiences: Whatcha gonna do when “Bad Boys” comes for a fourth time?