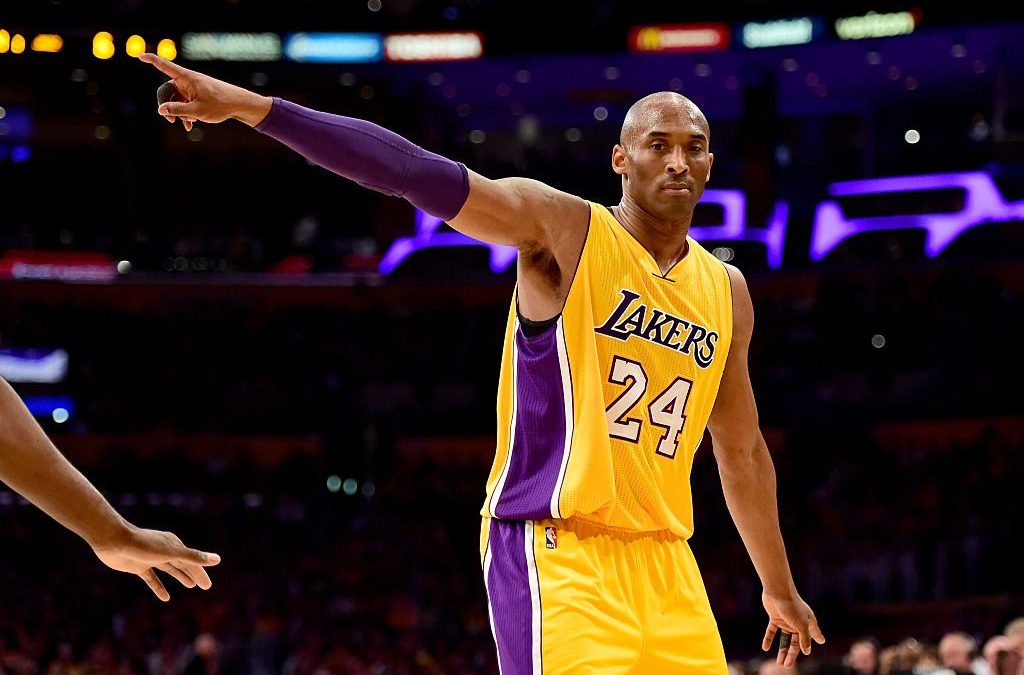 The Academy of Motion Picture Arts & Sciences will include a tribute to the late basketball icon Kobe Bryant during the 92nd Academy Awards ceremony on Feb. 9.

“We can confirm that he will be acknowledged in the telecast,” an Academy representative Mentioned.

Bryant will be included in the In Memoriam montage of film world figures who have died since the last Oscar ceremony, and there may also be a separate tribute planned outside of the montage, sources said.

Bryant died Sunday in a helicopter crash that stunned the world but especially the Los Angeles area, where he played his entire professional career for 20 years with the Los Angeles Lakers. Bryant, 41, and his 13-year-old daughter, Gianna, were aboard his private helicopter when it crashed in Calabasas, Calif.

Kobe Bryant and Glen Keane won the 2018 Academy Award in the animated short category for “Dear Basketball.” The film is based on a letter Bryant wrote in the Players’ Tribune in 2015, in which he announced his retirement from basketball, saying that his body could no longer withstand the grind of the season. Bryant wrote, executive produced and lent his voice to the film. Keane directed and used hand-drawn animation to capture Bryant.

Bryant played his entire 20-year professional career with the Lakers and won five championships before retiring in 2016.

In his backstage remarks after receiving the Oscar, Bryant credited Oprah Winfrey and Shonda Rhimes on giving him advice on how to start a studio. “When you have mentors like that, things tend to work out,” he added.

Bryant also credited his daughter Gianna with providing him with the motivation to press on as a filmmaker, quoting her as saying, “Well, dad, you always tell us to go after our dreams, so man up.”

The news about the tribute was first reported on the syndicated radio program “The Sam Alex Show.”