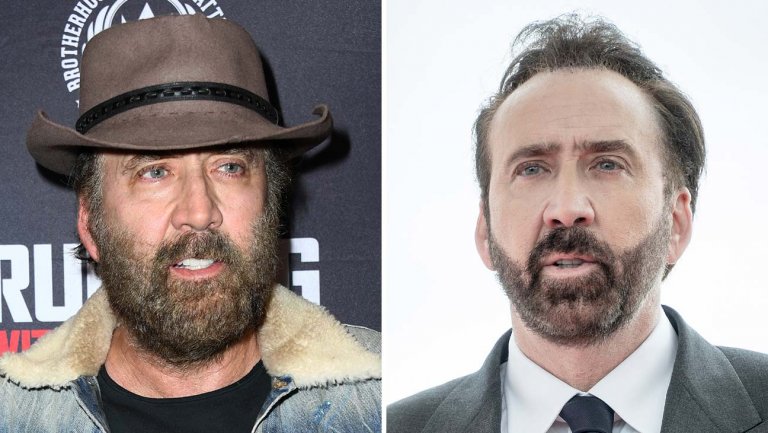 Lionsgate has dated the Nicolas Cage movie “The Unbearable Weight of Massive Talent” for March 19, 2021.

Tom Gormican is directing from a script he wrote with Kevin Etten. Cage will produce via his Saturn Films banner, alongside Mike Nilon and Kevin Turen.

Cage will play a version of himself as an actor who, in need of some money and creatively unfulfilled, begrudgingly accepts a $1 million offer to attend the birthday of a Mexican billionaire super fan. When things take a wild turn, Cage is forced to live up to his own legend to extricate himself from an increasingly dangerous situation.

“The Unbearable Weight of Massive Talent” is the second film to land on March 21, 2021. United Artists’ “Tomb Raider 2,” starring Alicia Vikander, has also been set for the same slot.

The film is produced, directed and written by Spencer T. Folmar. The story deals with a group of vigilantes in a small-town community coming together to fight back against the spread of drugs “by any means necessary.”

1091 has acquired the worldwide rights to director Dan Wayne’s documentary, “Big Fur,” following its showing at the Slamdance Film Festival.

The distributor is planning a 2020 summer release for “Big Fur,” centered on taxidermist Ken Walker and his recreation of a female Sasquatch for the 2015 World Taxidermy Championships.

“While my main goal is to entertain, I hope the film inspires people to contemplate the value of wilderness,” Wayne said. “After all, if the forests become so tamed that we can no longer even imagine the possibility that these mysterious hominids are hiding there, we will have lost something more profound than Bigfoot.”

Williams will direct the movie, focused on an intersex African hacker and a miner. The film will be executive produced by Lin-Manuel Miranda and Stephen Hendel. Principal photography began Monday in Rwanda.