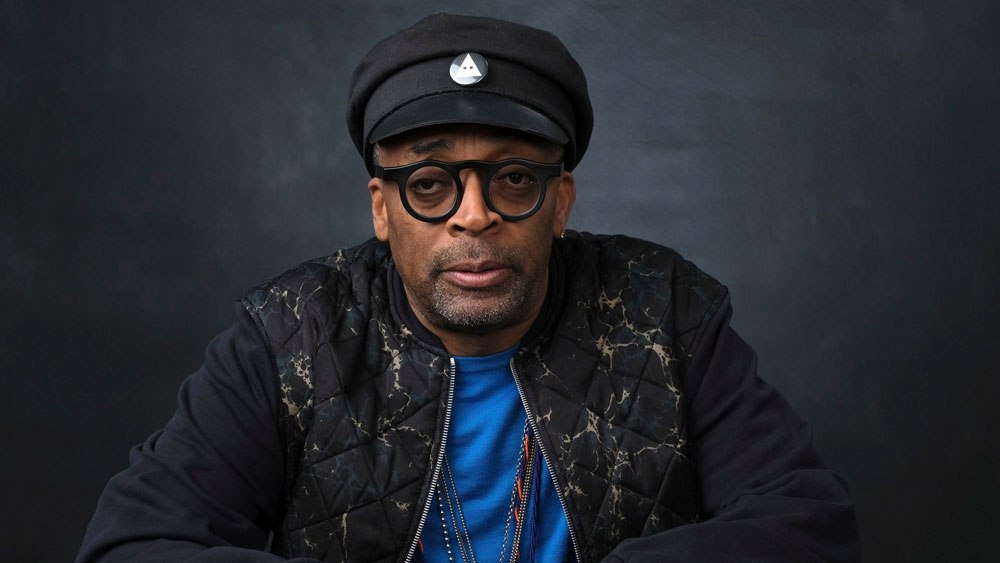 Spike Lee has signed on to direct a movie based on the Broadway show “David Byrne’s American Utopia” with Participant acting as lead financier and executive producer.

River Road Entertainment and Warner Music Group will also co-finance. The film will be produced by RadicalMedia, as well as Byrne’s Todomundo and Lee’s Forty Acres and a Mule Filmworks production companies.

“Pinch me. This couldn’t have worked out better for this project,” Byrne said. “Spike Lee directing and Participant producing — two socially engaged teams, well, three if you count us in the band, coming together in what I feel will be something moving, important, and unlike anything anyone has seen before.”

“American Utopia” opened in October and runs through Feb. 16 at the Hudson Theatre. The film is planned for a 2020 release.

The Broadway show includes Byrne and 11 musical artists performing songs from Byrne’s 2018 album of the same name, along with songs from Talking Heads and his solo career.

Lee is currently in post-production on “Da 5 Bloods,” starring Chadwick Boseman, Paul Walter Hauser and Giancarlo Esposito. He won an Academy Award last year in the adapted screenplay category for “BlacKkKlansman,” which he directed.

When he was the leader of seminal new wave band Talking Heads, Byrne starred in the 1984 concert movie “Stop Making Sense,” directed by Jonathan Demme.

The news was first reported by Deadline Hollywood.