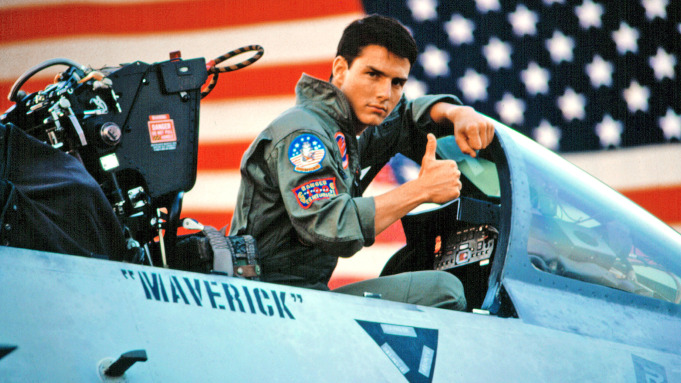 Tom Cruise has made an enemy in the newest “Top Gun: Maverick” trailer, which premiered during the 54th annual Super Bowl on Sunday.

“My Dad believed in you, I’m not going to make the same mistake,” says Miles Teller who is playing Bradley “Rooster” Bradshaw, son of Nick “Goose” Bradshaw, deceased wingman to Cruise’s character. Will the clearly upset “Rooster” finally trust Maverick?

Directed by Joseph Kosinski, the sequel to the 1986 classic follows the top Navy aviator Pete Mitchell (Cruise) who, after more than 30 years of service, is finally where he belongs — pushing the envelope as a courageous test pilot and dodging the advancement in rank that would ground him. Mitchell returns to the flight school to train the new set of pilots, but instead of a young and inexperienced group as in the original film, this batch of students are all previous graduates of the Top Gun school.

Originally scheduled to premiere last July, Paramount Pictures pushed the release date to 2020 in order to adjust some of the film’s flight sequences with new technology and planes.

Jerry Bruckheimer, one of the producers of the first movie along with the late Don Simpson, will produce with Cruise and Skydance CEO David Ellison. Tommy Harper, Chad Oman and Mike Stenson serve as executive producers.

“Top Gun: Maverick” is expected to touch down in theaters June 26.