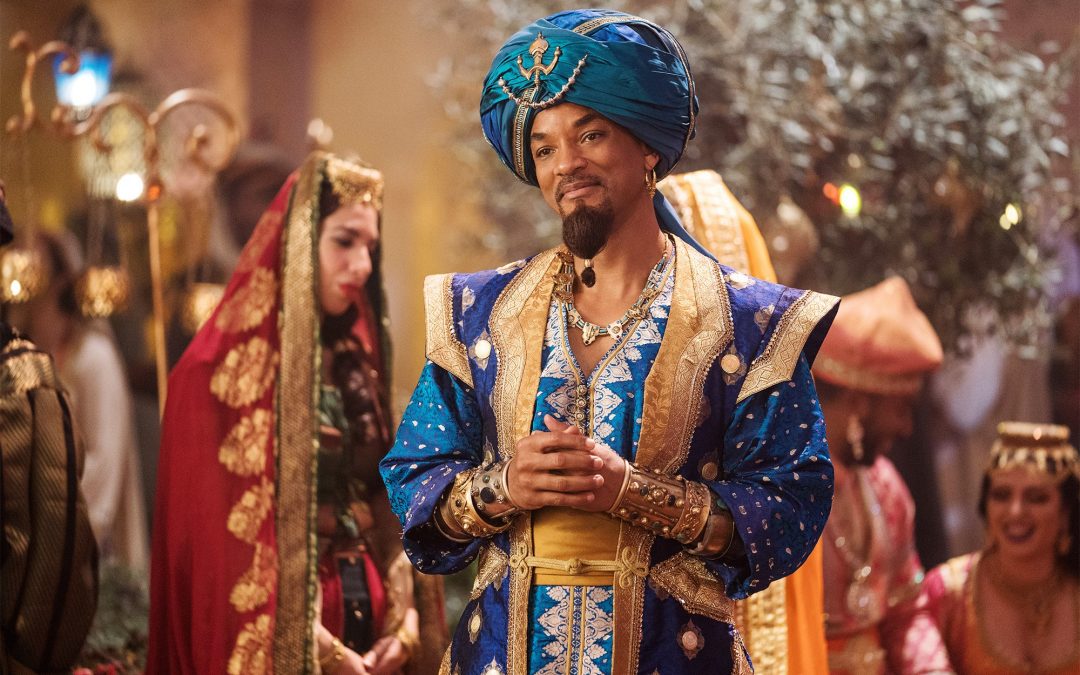 With new horizons to pursue, “Aladdin” is getting a sequel.

Following the massive success of last summer’s reboot, Disney is developing a follow-up to the film with writers John Gatins and Andrea Berloff.

Sources say the movie is in early development, but after spending the last six months figuring out what direction to take the next film, producers look to have found their path.

Dan Lin and Jonathan Eirich, who produced the original, are back producing through their Rideback banner, with Ryan Halprin executive producing.

It’s unknown at this time whether director Guy Ritchie will return. Producers hope to bring back stars Will Smith, Mena Massoud and Naomi Scott, but offers won’t be extended to the cast until a script is ready.

The film will be a theatrical release, not a Disney Plus title. The original animated movie had two straight-to-video sequels, but sources say this new take is completely original and not based on those ideas.

Based on the 1992 animated classic, the 2019 pic was a massive hit, becoming only the fourth live-action adaptation to cross the billion-dollar global box office milestone — joining “The Lion King,” “Beauty and the Beast” and “Alice in Wonderland.” Following the film’s success, studio execs knew audiences were hungry for more, but were also aware that they needed to find the right take. After a thorough search that involved taking pitches from numerous writers, they finally found what they were looking for following a meeting with Gatins and Berloff.