Margot Robbie to Star With Christian Bale in David O. Russell’s Next Film 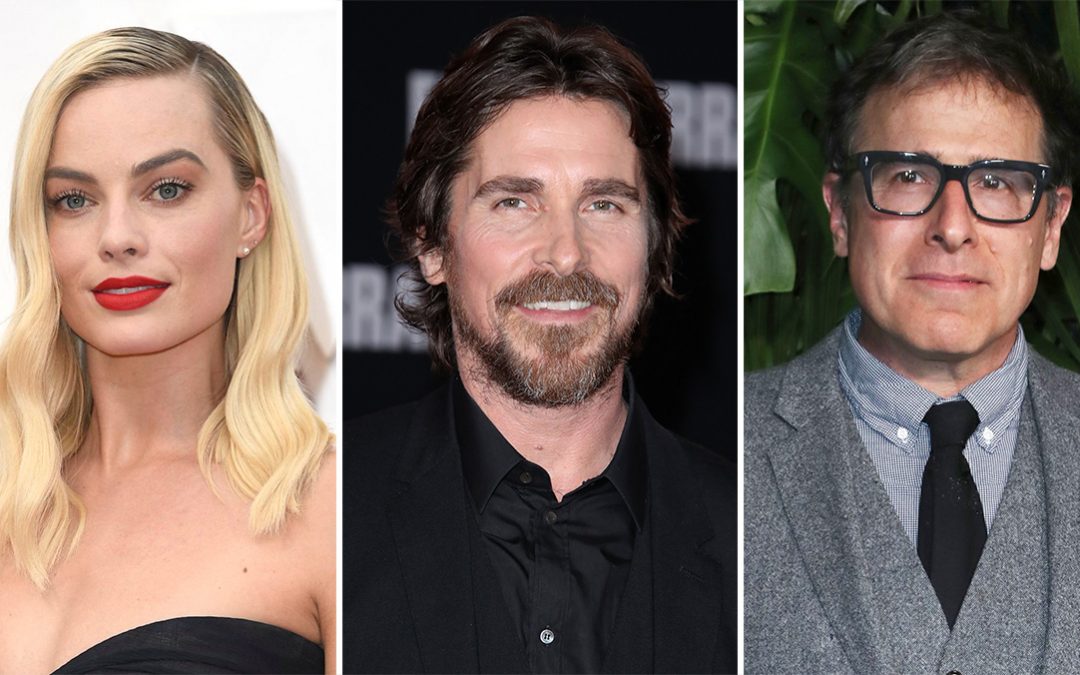 Following her Oscar-nominated turn in “Bombshell,” Margot Robbie looks to have found her next project, signing on to co-star opposite Christian Bale in a new David O. Russell film at New Regency.

Russell would direct from his own script. Plot details are being kept under wraps. Matthew Budman, an executive producer on “Joy” and “American Hustle,” is producing.

Russell had been considering a handful of options in the last few months as he waited for the right cast to come together this project. With Bale and Robbie’s schedules opening, the opportunity to direct his first film since 2015’s “Joy” looks to be headed in the right direction.

Robbie is coming off a busy 2019 that included appearing in Quentin Tarantino’s “Once Upon a Time in Hollywood,” where she played Sharon Tate, as well as “Bombshell.” The role earned her some of the best reviews of her career, as well as her second Oscar nomination.

She was most recently seen in “Birds of Prey” reprising her role of Harley Quinn, and also recently finished production on “The Suicide Squad,” also playing Quinn. On the producing side, her LuckyChap Entertainment banner produced “Promising Young Woman,” which premiered at the Sundance Film Festival.