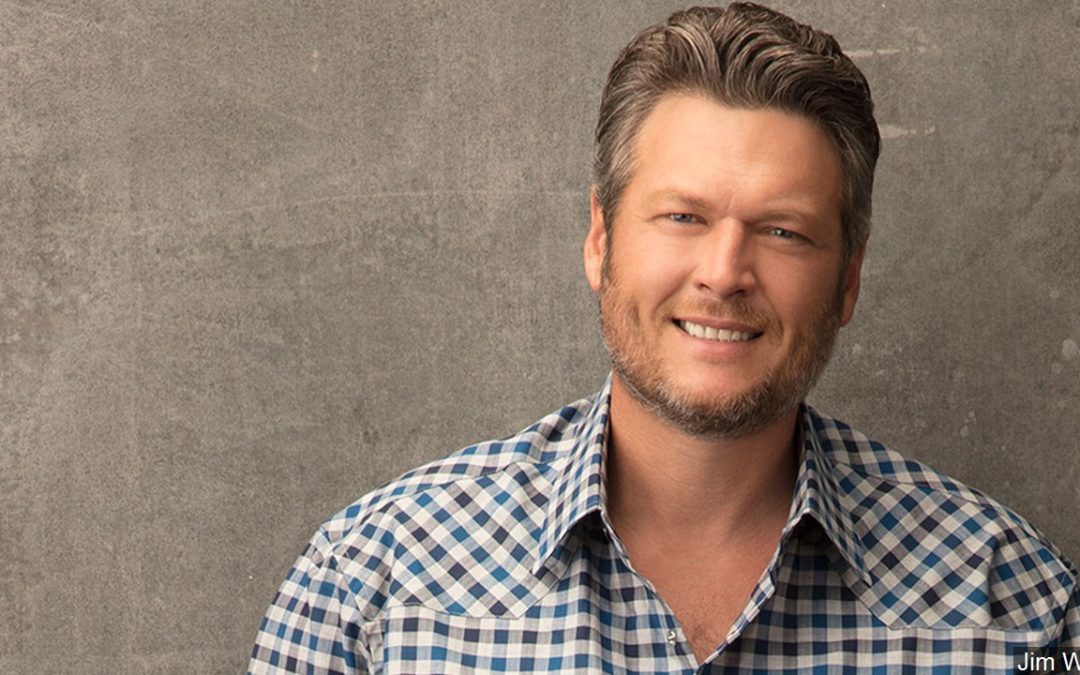 Everyone’s favorite coach on The Voice will be bringing his own music to drive-in theaters this summer.

Blake Shelton will have main squeeze Gwen Stefani and Trace Adkins on board for the July 25 concert series debut, location TBD. The series will be filmed and backstage interviews conducted as part of the event, presumably to air at a later date.

Other artists that will appear on the US and Canada tour have not been announced.

“This is such a great way to enjoy music with your family and friends and stay safe,” Shelton said in a statement. “I’m excited we’re getting the chance to perform a concert for fans and we’re going to go back and play old hits like Austin, newer songs like God’s Country and we might even introduce something brand new. So fill up those popcorn tubs and get ready for some country music!”

Tickets go on sale on July 14 through Ticketmaster, and venue information can be found on Encore’s website, the company behind the recent Garth Brooks drive-in concert series. A single ticket will grant entry to a car, truck or SUV containing up to six people. Whether they will check the trunk has not been revealed.

The events will adhere to social distancing policies, including staff members wearing protective gear and maintaining a distance of six feet between cars.