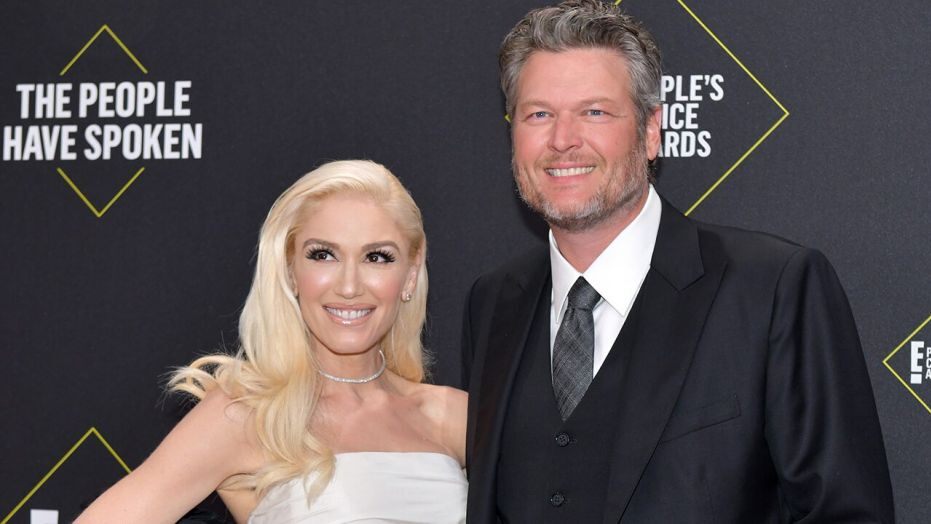 Blake Shelton and Gwen Stefani are coming to a drive-in theater near you.

According to Gwen’s Instagram Stories, the award-winning Voice coaches (slash cutest couple ever), will join country star Trace Adkins for a drive-in outdoor concert event. The announcement comes as artists like Garth Brooks, Brad Paisley, and Nelly have also started pre-recording performances for outdoor spaces amid the coronavirus pandemic.

Reacting to the exciting news, Gwen wrote “can’t wait” while tagging Blake and Trace on Instagram. Blake also posted the announcement on his own Instagram, clarifying that their exciting pre-recorded concert special will be shown in drive-in theaters across North America on Saturday, July 25.

Not surprisingly, the couple’s fans are beyond excited about the drive-in concert. “❤️need to go!❤️, one fan declared. “Omg this is so exciting 😍,” another said. A different fan declared that it was a “great idea 👍👍😀😀❤️❤️❤️👍” to broadcast their concert outdoors.

To make sure it’s as safe as possible, a press release notes that Blake, Gwen, and Trace’s concert will take place in spaces that are set to “adhere to Centers for Disease Control and Prevention (CDC) recommended guidelines as well as all state and local health mandates.”

“This is such a great way to enjoy music with your family and friends and stay safe,” Blake said in a press release. “I’m excited we’re getting the chance to perform a concert for fans and we’re going to go back and play old hits like ‘Austin,’ newer songs like ‘God’s Country,’ and we might even introduce something brand new! So fill up those popcorn tubs and get ready for some country music!”

As called out on Blake’s Instagram, tickets for the one-night-only event will go on sale at Ticket Master on Tuesday, July 14 at 12 p.m. local venue time. Tickets cost $114.99 each, which admits one passenger car, truck, or SUV (up to six family members or friends, so long as there are legal seatbelts, will be permitted with one ticket).

You can sign up for an on-sale reminder right now to make sure you have the best chance at scoring tickets on Tuesday. Otherwise, Blake says you can text “BLAKE” to 888111 for updates about the show.