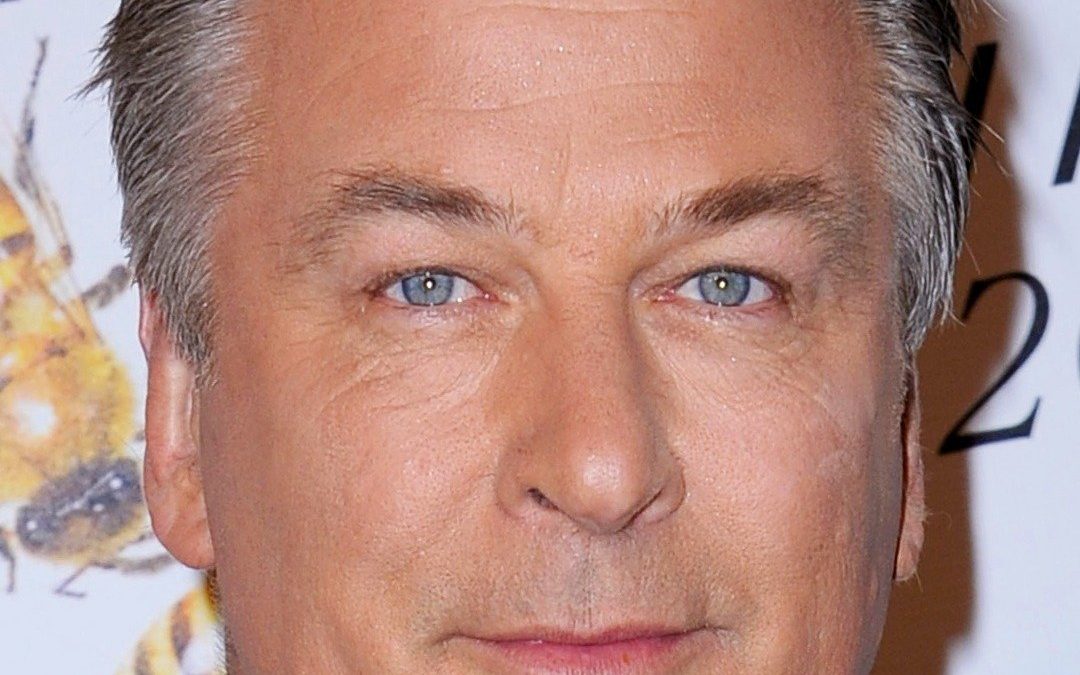 Alec Baldwin is urging fans to seek out the cinema — in a more traditional setting.

The actor spoke highly of drive-in theaters amid the ongoing coronavirus pandemic, saying in a video, “Going to the movies has evolved over the years from the drive-ins of the ’50s and ’60s to movie theater multiplexes to binge-watching at home.”

“In whatever form it’s always been about people coming together and having fun around the movies,” Baldwin continued. “Right now where we can’t physically go to the movies because of COVID, drive-ins have come back in force. It’s great to see their resurgence.”

The actor then encouraged fans to see his iconic 1988 film Beetlejuice, which was part of the Tribeca Drive-In program and was shown on July 26 at the Rose Bowl in California.

“Let’s get back to the movies,” he said. Since the coronavirus pandemic shut down movie theaters — and inevitably pushed back their reopening dates — drive-in movies have seen a resurgence in the last few months.

Several films, both old and new, have been screened at drive-in theaters including Jurassic Park, which became the No. 1 film in the U.S. almost 30 years after its release after fans flocked to see it in June.

In early July, Walmart announced it would transform 160 of its store parking lots into drive-in theaters for a total of 320 screenings across the country from August to October.

“Starting in August at select Walmart stores, we’re partnering with @Tribeca and rolling out the red carpet for drive-in movie premieres, complete with car-side 🍿 and 🥤 service,” Walmart tweeted. “Stay tuned for more details. See you at the movies!”

On the official website for the initiative, Walmart called it the “most amazing family drive-in movie tour ever.” The site promised that the pop-ups will be “socially distanced” amid the pandemic.

“Summer hasn’t really felt like summer yet, and I know I hear every day, ‘Mom, I’m bored!’” Janey Whiteside, chief customer officer of Walmart, said in a press release. “Through our digital means and vast footprint of stores, we’re hoping to bring some summer fun to families across the country. We know Walmart plays a role in our communities that extends far beyond getting them necessary supplies, and we see that now more than ever.”

The series, which begins July 2, rolls out in markets across America with a curated selection of films, as well as special music and sporting events. Tribeca also works with local vendors to support small businesses and make the experience truly unique to each community.